Manchester United forward Mason Greenwood has committed his long-term future to the club after signing a four-year contract with the option for another 12 months. 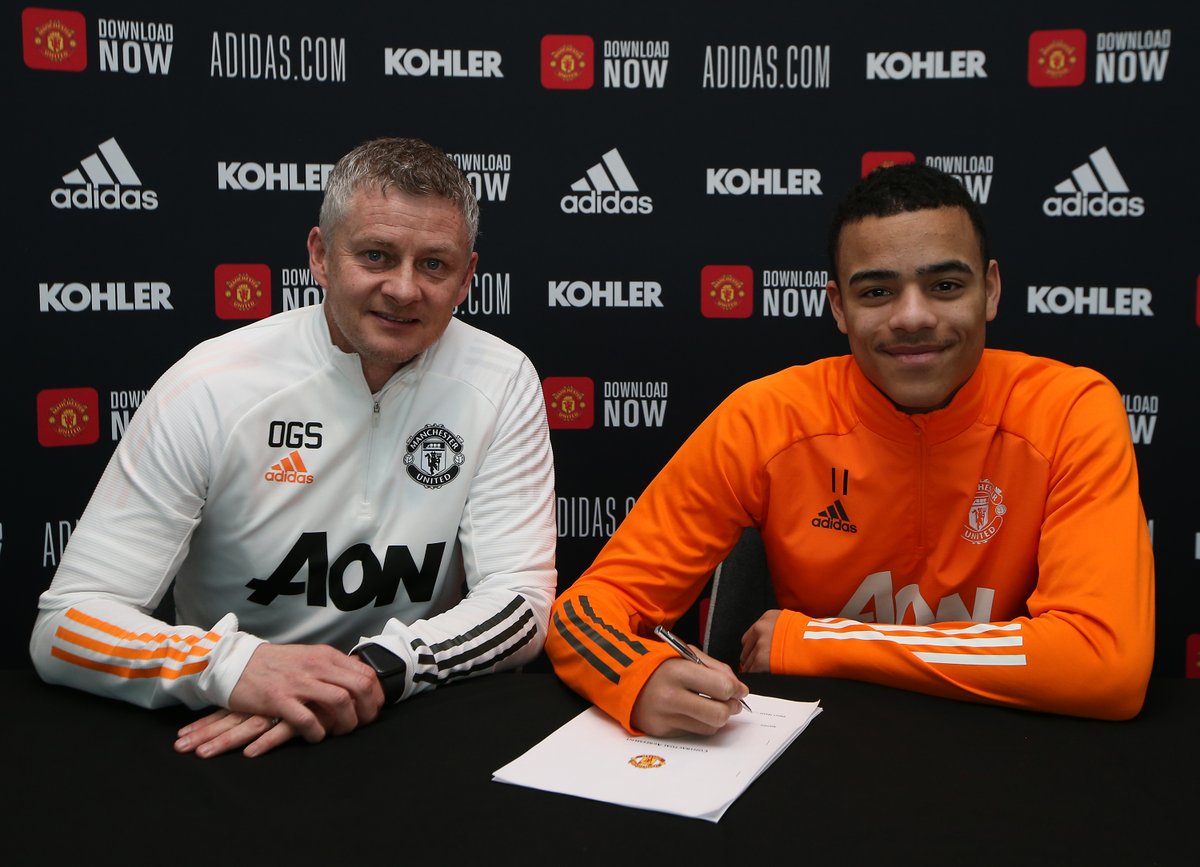 “I’ve worked so hard to reach this level and the last two years have been amazing,” the 19-year-old told the club’s official website.

“I want to thank the academy for everything they have done for me and for their continued support to this day.”

The English striker made his debut against Paris Saint-Germain in 2019 and has since gone on to make 81 appearances for the Red Devils.

Mason has excelled during this period with 21 goals and 10 assists.