Leeds United are reportedly prepared to battle Tottenham Hotspur for the signature of Sampdoria midfielder Mikkel Damsgaard, according to The Daily Star.

The Whites are one of four Premier League clubs interested in the 20-year-old attacker ahead of the 2021 summer transfer window. 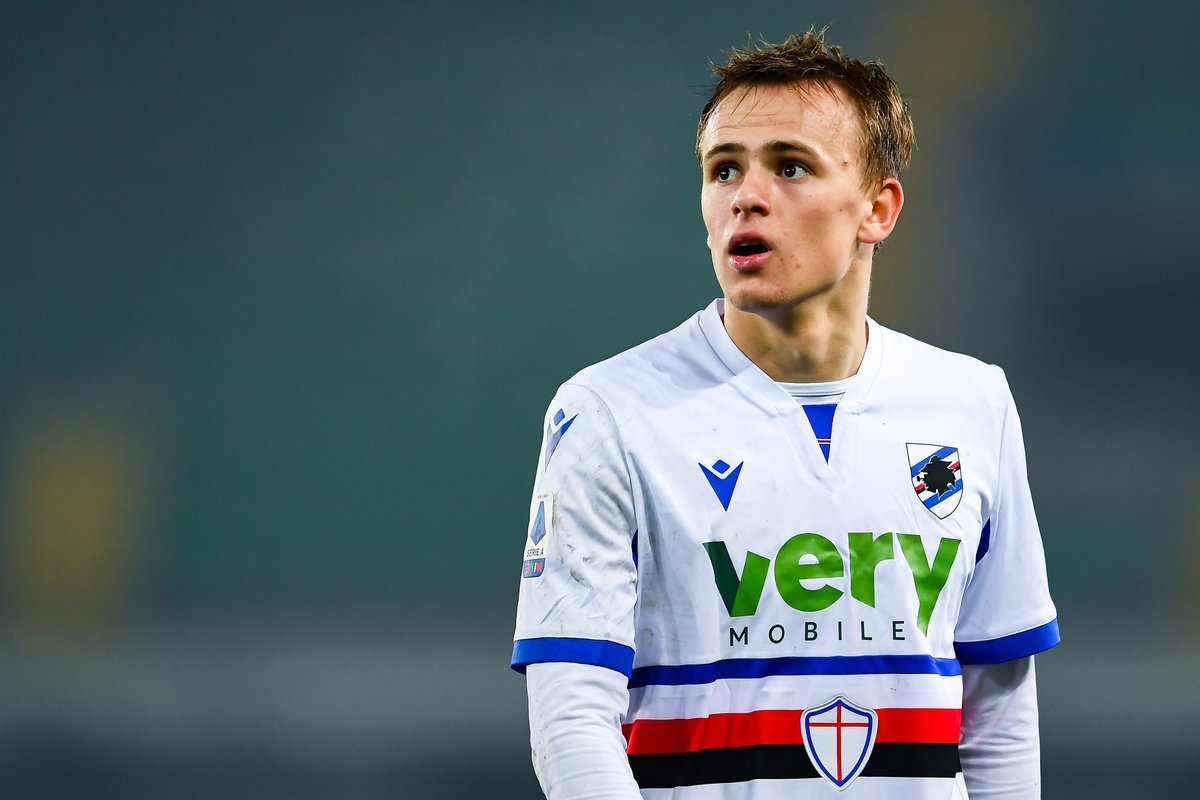 The report goes on to claim that the Yorkshire giants have earmarked the Danish winger as a potential summer signing to strengthen their options in the middle of the park.

The report adds that the Serie A champions Juventus have also expressed their interest in signing Damsgaard following his sensational performances in the Italian top flight.

Damsgaard has still four and a half years left to run on his contract with Sampdoria.