Ever since his days of leading training sessions under the likes of Sir Bobby Robson, Jose Mourinho has established himself as an absolutely titanic figure within the world of football. Decorated with trophies at every club he has managed and known for being the ultimate winner, Mourinho’s charismatic and controversial personality has endeared and polarised fans and pundits alike over the years. 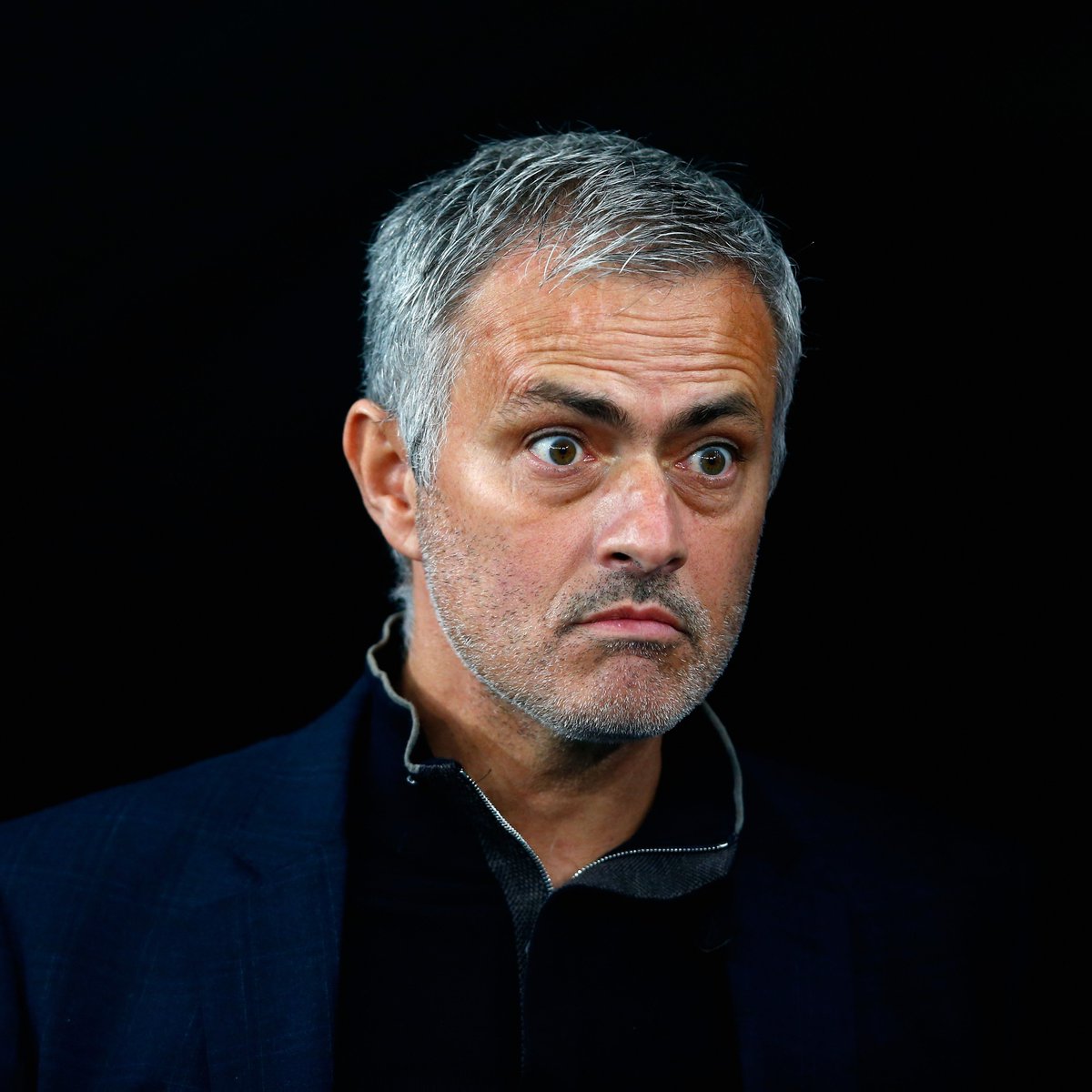 His football has been labelled as dire on the eyes, completely at odds with his colourful personality, and his tendency to blow up during his infamous ‘third season’ and leave his sides in turmoil has certainly gone a long way in tainting his reputation.

Following his last league triumph in 2014/15, Mourinho has found the top tier tournaments seemingly harder and harder to come by, whilst his self-destruction have become more and more publicised, toxic and uncomfortable to watch unfold. With Spurs’ mid-season slump starting to show all the same signs football fans witnessed at Chelsea and Manchester United this season, we ask the question: ‘Is Jose Mourinho finished as one of the greats?’

Whilst it might have been the self-proclaimed job of his dreams, Jose Mourinho’s tenure as Manchester United manager was a bit of a nightmare to watch unfold. When juxtaposed with the likes of Pep Guardiola and Jurgen Klopp,  the highly publicised fallings out with both board and more superstar players made Mourinho look increasingly out of touch with the modern age of football.

He was relieved of his duties in Manchester after a seven-win, five draws and five loss start to the 2018/19 season that left United sixth in the table and well adrift of the top teams in the league. Whilst he had won the EFL Cup, Europa League and secured United’s highest league position post-Ferguson, the fallout of Mourinho’s final days left more wondering whether the Portuguese giant was finished for good.

However, after a period of time away and tour of punditry duties where he came across as an immensely knowledgeable, skilled and likeable character, Mourinho was given another chance at the top by Daniel Levy at Spurs following the dismissal of Mauricio Pochettino on 20th November 2019.

It’s hard to escape the sensation of his current job at Spurs being a real last chance saloon for Jose Mourinho, at least as far as top tier English football is concerned. With a side that was, up until last season, on a run of four straight seasons of finishing in the top four, the quality he has inherited is unquestionable, the facilities at Spurs’ new £1 billion dollar stadium are groundbreakingly world-class, and he has already been backed more with Levy’s wallet in three transfer windows than Pochettino was in five and a half years.

The additions of Matt Doherty, Pierre-Emile Højbjerg and Sergio Reguilón in the summer of 2020 looked like sensible and well thought out additions to a side that Mourinho had hauled into the top six, and Spurs’ early season form even saw them edge out in front of the football betting odds as possible title contenders.

Mourinho looked to be embracing his new relaxed and cheery persona he had cultivated during his break from management, high fiving ball boys, taking lighthearted jabs at his own playing career, and managing to change more than a few opinions of him with his performances on the much-acclaimed Amazon Prime series ‘All or Nothing’.

And Mourinho’s cheery persona seemed to be reflective with a changed mentality on the pitch, with Spurs romping to the top of the table on matchday 9 following a 2-0 win over Manchester City. Their 21 goals in just 9 games, including 6 in one meeting with his old United side, was coupled with an improving steeliness at the back and positively reeked of a side that looked primed to mount a serious push at the summit of the table.

An injury to your club captain and go-to goal scorer is never a good thing for a manager to have to tussle with, but for Harry Kane and Spurs, it is absolutely season changing. Harry Kane suffered injuries to both ankles in the crucial matchday 13 fixture against Liverpool, ripping out arguably the most complete and crucial cog in Mourinho’s lineup.

The England captain had 9 goals and 10 assists to his name across the 2020/21 season when he was injured, and his all-round contributions of dropping between the channels and finding the balls needed to assist Hueng-Min Son primarily had been instrumental in Spurs’ soar to the top of the table. Without him in the side, Spurs slumped to two losses and a draw against Liverpool, Leicester City and Wolves.

And this injury to Kane earlier in the season is perhaps the biggest indictment of Mourinho’s shortcomings as a manager, and what has compounded Spurs to a run of just one win and four losses at the time of writing; his overreliance on those he trusts, and his complete discarding of those he doesn’t.

Whilst their performances have certainly been inconsistent, the well documented freezing out of the likes of Dele Alli and Gareth Bale takes away two possible potent options for Mourinho to call upon, whilst simultaneously increasing the pressure and reliance he has on the likes of Kane and Son who he does trust.

So clearly showing who is in the good books with him is something that came to define Mourinho’s last days at both Chelsea and United, and it’s something that Levy and the Spurs fans will be keen to see their club swerve clear of.

On top of the reliance, it places on the players he is putting out there, chipping out the competition for places in the manner that Mourinho progressively has been can lead to complacency for those who know their places aren’t at risk. The likes of Eric Dier and Davinson Sanchez, Spurs’ primary defensive duo, have seen the side running at over +2.00 xGA in four of their past five games, with only West Brom falling short of that mark. That is worrying stat, and yet it seems unlikely that Mourinho is going to call in the rotations needed to prove this point.

In dismissing the most beloved and successful manager in the club’s recent history, Daniel Levy has shown he is an operator that will not tolerate falling short of Tottenham’s objectives. Mourinho cannot point to the loyalty he had once enjoyed at Chelsea, and his insistence on sticking to his archaic style is certainly not endearing himself to the Spurs fans when the results continue to spiral out of control.

The title challenge lies in ruins, Spurs are currently six points adrift of the top four in 9th place and talismanic stars are still stuck on the sidelines. The fact that the team are still fighting on all four fronts, coupled with the immense backing in the summer window, should ensure the Portuguese manager will see out the rest of the season with Levy’s blessing. However, make no mistake, falling short of expectations will undoubtedly see Mourinho booted out again and there’s a good chance that this time, it could be for good from football’s managerial ring.