The 22-year-old defender was strongly linked with both Liverpool and Manchester United last year but the Frenchman remained with the Bundesliga giants at the end of July. 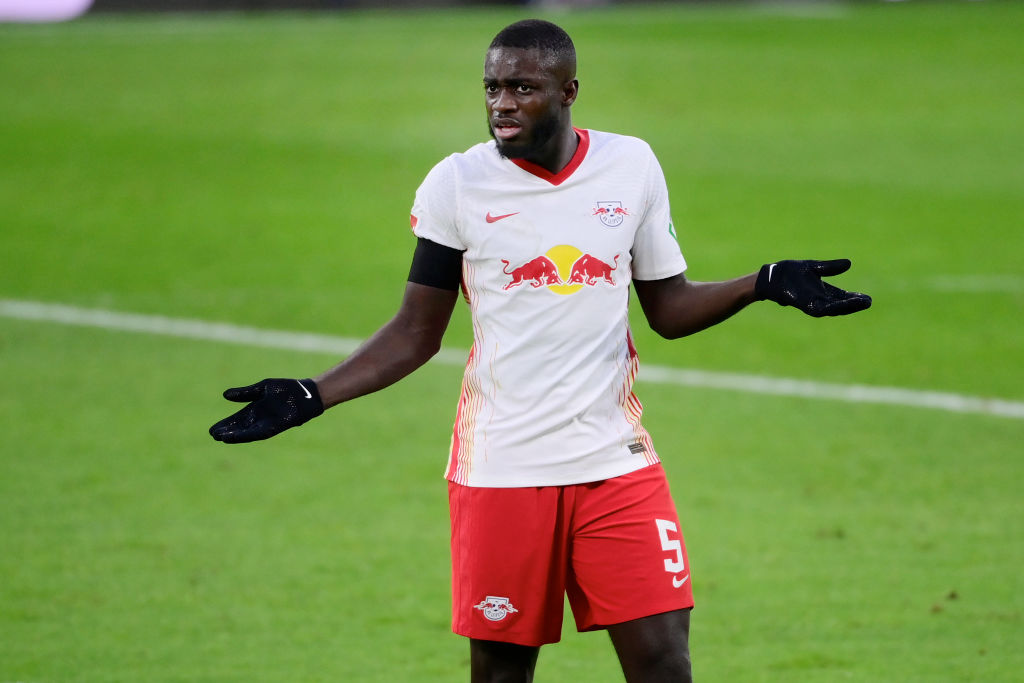 Upamecano’s contract has a release clause of £40m, though, and Leipzig CEO Oliver Mintzlaff recently hinted that the centre-back could soon be on the move.

According to The Daily Mail, the Premier League giants Chelsea have now joined the race for the France international, although the Blues could face stiff competition from the likes of Real Madrid, Barcelona and Bayern Munich.

The report adds that the uncertainty surrounding the futures of Antonio Rudiger, Andreas Christensen and Fikayo Tomori, means that Chelsea want to sign a new centre-half ahead of the 2021-22 campaign.

Upamecano racked up 123 appearances for RB Leipzig since his move from Red Bull Salzburg in 2017.