Real Madrid are reportedly ready to lock horns with rivals Atletico Madrid over the signature of Arsenal forward Alexandre Lacazette.

The 29-year-old striker has been impressive in recent weeks with four goals in his last four top flight outings, but the Frenchman has now entered the final 18 months of his contract at the Emirates. 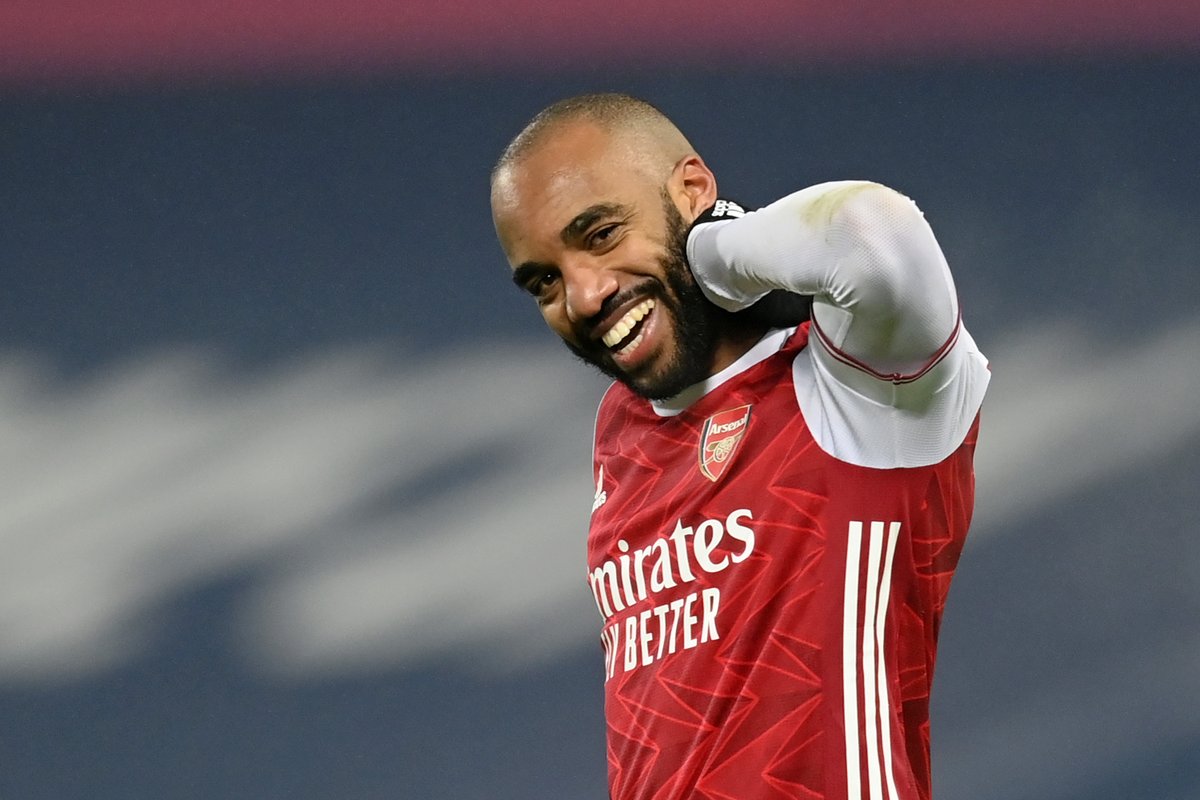 Amid reports that the former Lyon man does not enjoy the best of relationships with head coach Mikel Arteta, Atletico have been linked with a swoop for a frontman that Diego Simeone supposedly rates very highly.

However, according to Spanish outlet AS, Real Madrid are also keen to strike a deal for Lacazette with Luka Jovic is being tipped to leave the Bundesliga outfit Eintracht Frankfurt.

Lacazette has scored nine goals for the Gunners this season.