Real Madrid have reportedly stepped up their interest in Paris Saint-Germain’s Kylian Mbappe following the striker’s comments over his future.

The 22-year-old forward has confirmed that talks are underway regarding a new deal with the PSG, where he has claimed he is “very happy” as he looks to sign an extension past 2022. 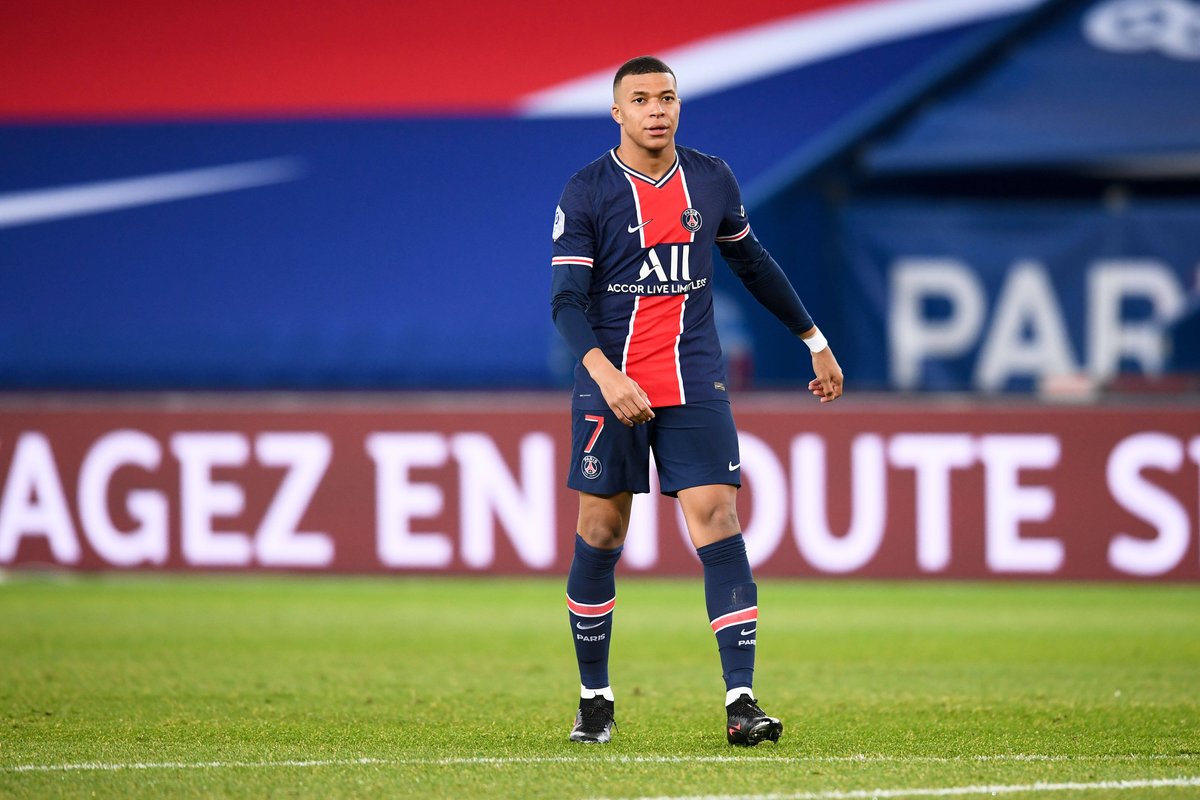 The France international continues to be linked with a move to the Spanish champions despite ongoing negotiations with the Parisians, although a recent report suggested that Los Blancos will now turn their attentions to Borussia Dortmund’s Erling Braut Haaland.

However, AS claim that Madrid believe Mbappe’s statement were more of a ‘come-and-get-me’ please, and the La Liga giants are determined to offer him a more lucrative deal than the French champions.

However, Madrid’s considerable losses in the wake of the COVID-19 pandemic could prove to be a stumbling block in their chase of the World Cup winner.

Mbappe has scored 16 goals so far in all competitions this season for PSG.