Despite playing a key role for the Reds since moving to Anfield in 2017, the Egyptian recently refused to rule out a move to either Madrid or Barcelona. 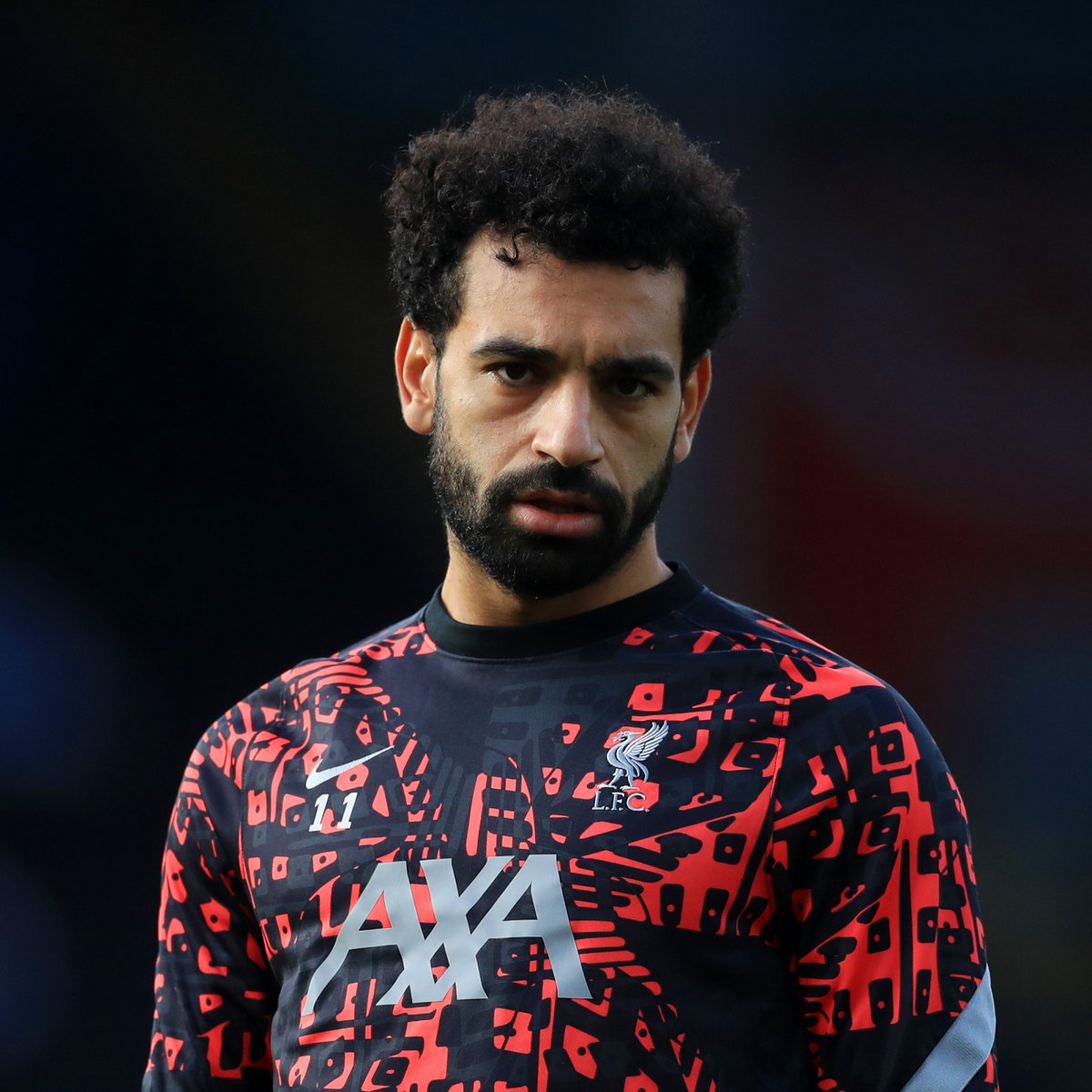 He still has two-and-a-half years left to run on his contract, though, and manager Jurgen Klopp has insisted that he remains relaxed over his future despite the ongoing rumours.

However, journalist Alex Crook believes that Los Blancos will indeed look to strike a deal for the 28-year-old attacker, telling talkSPORT: “My sources in Spain are now telling me Real Madrid have made Salah their number one target for next summer.

“He’ll be in the final two years of his contract at Liverpool then, but it would still take a massive offer to pursue Liverpool to do any kind of business.

“I was at the game at Southampton last night and Salah was very ineffective. He wasn’t the only one, of course, but he wasn’t very good against Newcastle either.

“It does beg the question, is this speculation having a detrimental effect on his form?”

Salah has scored 13 goals in 15 Premier League appearances so far this season.