Spurs are allegedly contemplating whether to make a £64m bid for the 27-year-old striker, who has just over 18 months remaining on his contract.

The Argentina international is said to be happy with his life in Turin, despite not holding down a regular place under Andrea Pirlo. 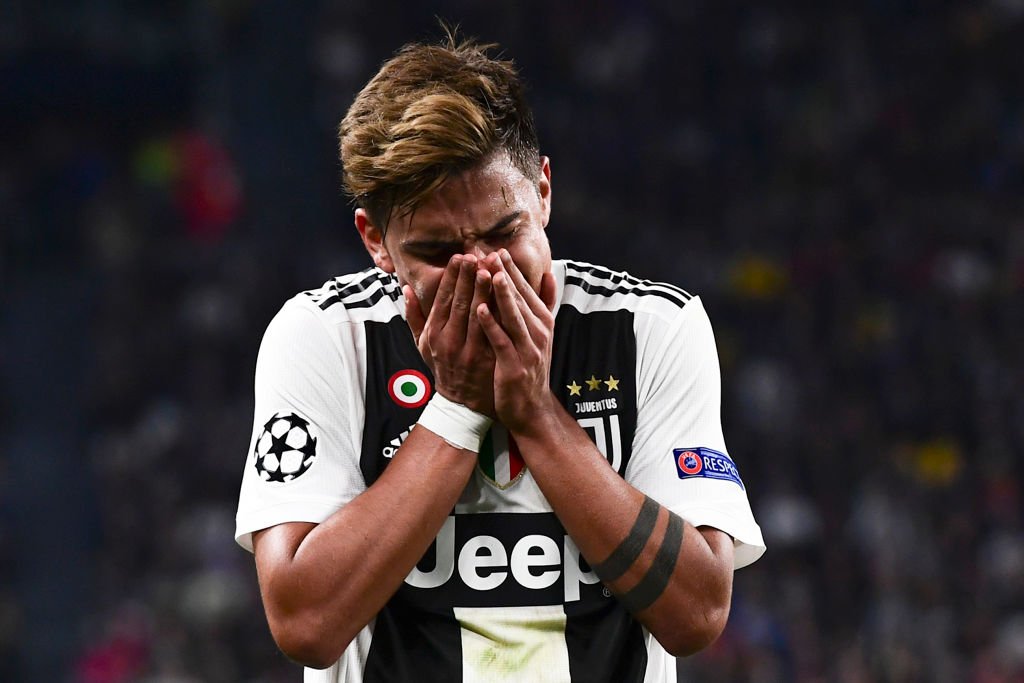 However, with the report suggests, Dybala has inevitably been linked with a move elsewhere.

According to Todofichajes.com, Tottenham Hotspur are weighing up a big-money offer.

While the Lilywhites are well stocked for options in the final third, manager Jose Mourinho is said to want club officials to move for Dybala in the upcoming transfer window.

Although the South American has contributed just two times this season, the Italian champions are unlikely to agree to a sale at the second half of the campaign.