Liverpool boss Jurgen Klopp is keen on signing the 20-year-old with the Reds having already contacted the Dutchman’s agent last month, while the Italian giants have also made enquiries about the centre-back. 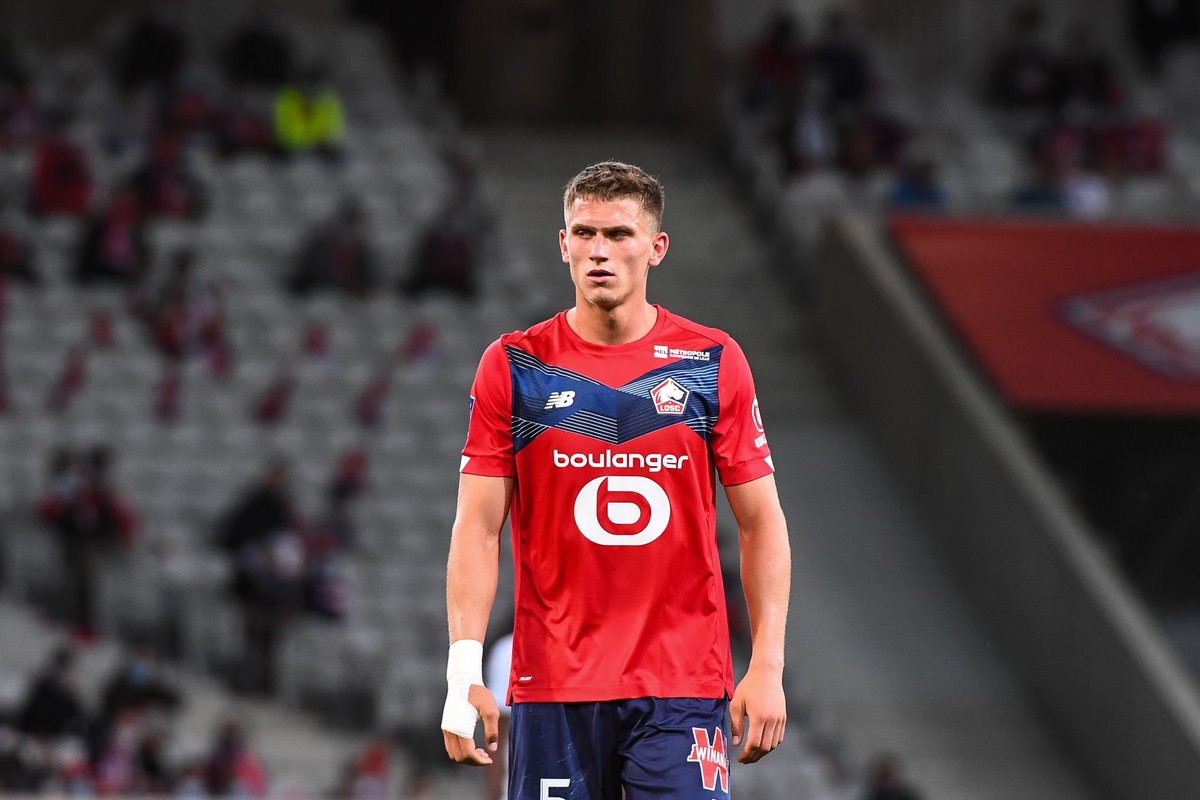 Les Dogues had reportedly set a £45m valuation for the youngster, but the French outfit would now be willing to sell the Dutchman for around £27m due to the financial implications of the coronavirus pandemic.

Botman, who joined Lille from Ajax six months ago, has become a first-team regular for the club this season.

Botman has started in all 16 outings for Lille, who sit top of the Ligue 1 standings.