Bellerin came through the youth ranks at Barca before joining the Gunners in 2011, where he has quickly established himself as the club’s first-choice right-back. 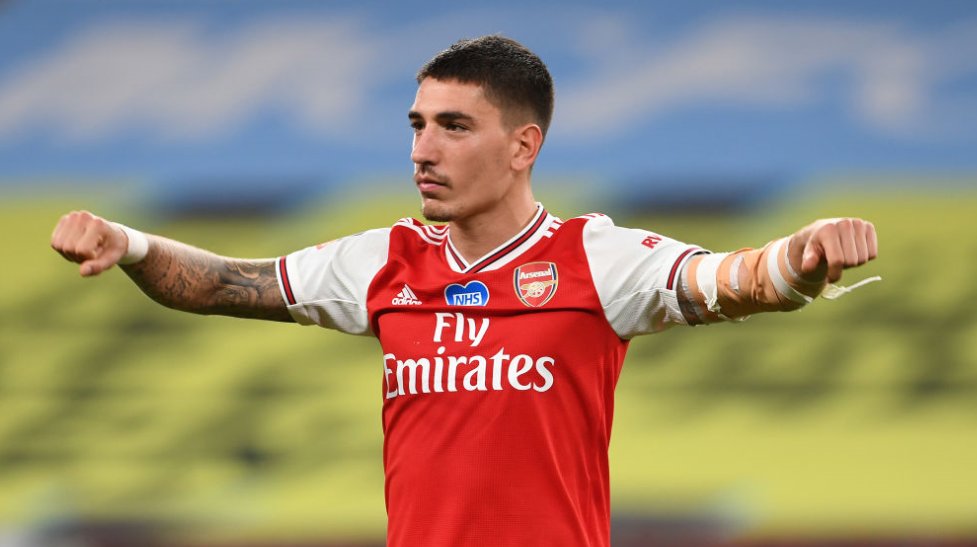 However, the Spain international has not been immune from criticism this season and returned from a suspension to face Everton in the top flight, but manager Mikel Arteta opted to choose Ainsley Maitland-Niles in that 2-1 defeat on Saturday evening.

If you are interested in placing a wager on your favourite team, then check out some of the best betting sites online and claim bet365 bonus code as well as free signup offers.

Now, The Mirror claims that Laporta – who is set to become Barcelona’s new president – has earmarked the 25-year-old defender as his priority target for the summer if he gets the job next month.

The report adds that contact has already been made and an initial fee of £22m has been tabled for the right-back.

Bellerin, who is contracted to Arsenal until 2023, was previously linked with a move to Paris Saint-Germain over the summer.

Bellerin racked up 14 appearances in all competitions for the Gunners this term.