We’re coming up to transfer window territory, and there’s no doubt that ahead of January 1st, Premier League clubs will be on high-alert as they look to start negotiations. This season, more than ever, there appears to be a massive pool of out-of-contract players, and with these players free to talk to foreign clubs from the start of the New Year, 2021 could be an exciting year. 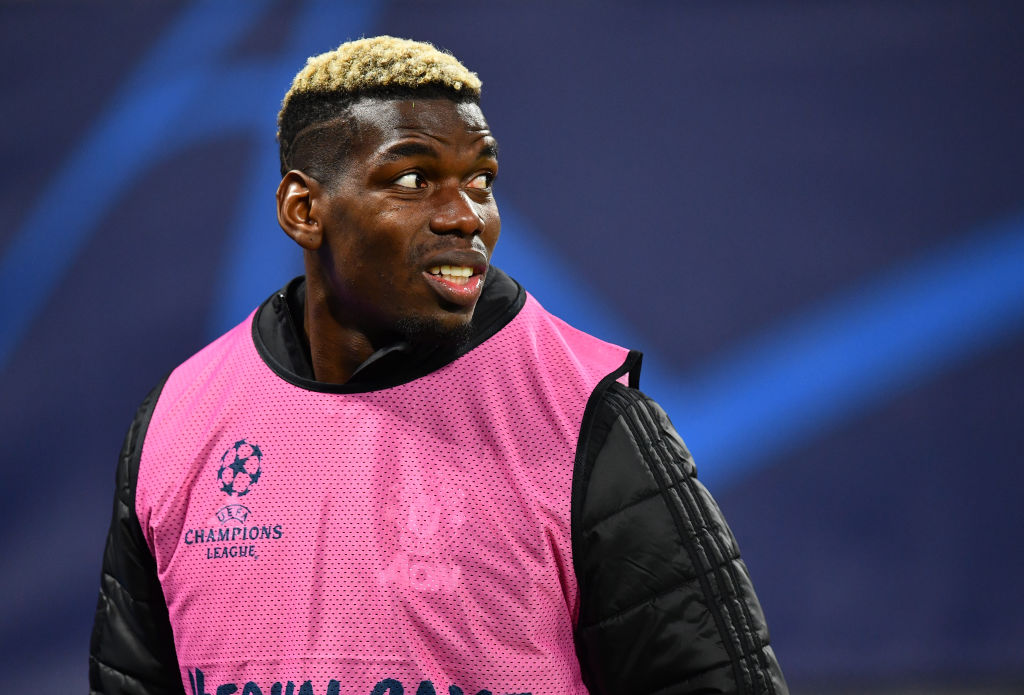 For these stars reaching the end of their contracts, there are one of three options – to accept a new deal at their current club, to leave in the January window on a reduced fee, or stay on until the end of the campaign and leave as a free agent. Of course, the rumour mill is starting to turn and there’s certain to be some action throughout January. But, here’s our top five Premier League players that could well depart on a free.

The 39-year-old goalkeeper joined the Stamford Bridge club in 2017, from ‘big six’ rivals, Manchester City – the season before they were tipped to win the division. Now in his fourth season, Caballero has made just 11 appearances in the Premier League, including a solitary showing this campaign. While he joined on a free, following the expiration of his contract at the Etihad, Caballero was always going to be back-up to Thibaut Courtois and now, more recently, Kepa Arrizabalaga.

The Dutchman has been heavily linked to joining Barcelona in the summer, and Ronald Koeman has made no secret of wanting the Liverpool midfielder. With his value set to drop in the lead-up to the expiration of his contract, it could be the case that Jürgen Klopp lets Wijnaldum go sooner, rather than later – especially as contract extension negotiations are yet to get underway. But having signed Thiago Alcantara in the summer, and with their eye on Lens’ midfielder Seko Fofana, the Anfield club could well have their replacement.

The German hasn’t played for Arsenal since March 7th, and he seems in no rush to leave while he winds down his £350,000-a week contract, after not being named in the 25-man matchday squad. Of course, Gunners’ fans won’t want to be reminded of their current predicament, sitting 15th in the table, having scored just 10 goals in 11 games. Their creative and attacking shortcomings have even led to question marks over Mikel Arteta’s choice to omit the midfielder from the squad. Should he so wish, the Arsenal boss will be able to reinstate Özil in January – but he has shown no desire to do so.

The Argentine has set the Premier League alight for the last decade – in fact, it’s hard to believe that Agüero arrived in Manchester back in July 2011. In that time, the only trophy to elude him is the Champions League, and he’s etched his name in the history books, by scoring the highest number of hat-tricks in Premier League history (12), as well as getting ever closer to the milestone of 200 goals. He previously stated that he wanted to return to his native Argentina, and come the expiration of his contract, that may well happen. Not only would that be a huge loss to City, but to the Premier League as well – and given his exploits in front of goal, it’s remarkable that Agüero has been the recipient of the Golden Boot only once.

The situation has certainly got out of hand now, and for some time, fans and media alike have been asking will he, won’t he? With Pogba’s contract set to expire at the end of this campaign, and with his agent Mino Raiola chiming in with the revelation that the midfielder is unhappy, it looks likely that he will be leaving Old Trafford in January. Since returning to Manchester from Juventus in 2016, Pogba has been at the centre of both controversy and speculation. He recently admitting that he is struggling, and going away on international duty (for France) was a ‘breath of fresh air’.

And the rest of Europe’s elite