Manchester United have reportedly “explored” the possibility of signing Leicester City attacker Harvey Barnes, according to The Sun.

The Red Devils are interested in a potential swoop to sign the 22-year-old winger as a potential alternative to Borussia Dortmund ace Jadon Sancho. 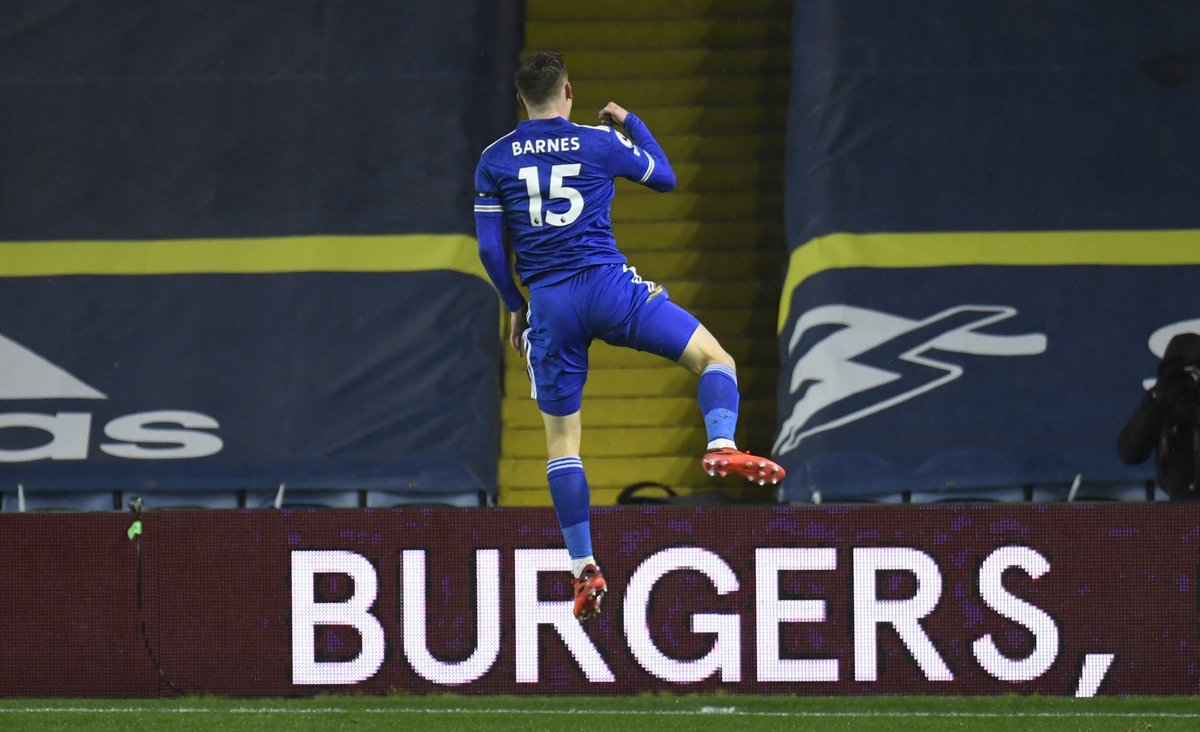 The report adds that Ole Gunnar Solskjaer’s side have been impressed with Barnes’s impressive performances under Brendan Rodgers over the past two years.

With that said, the 20-time English champions have been keeping a “close watch” on the Englishman’s development at the King Power Stadium.

United could consider a swoop to sign Barnes because Dortmund are refusing to lower their asking price for Sancho.

The report goes on to claim that the Foxes could be tempted into parting ways with the Englishman for a fee somewhere in the region of £60m.

Barnes has scored 10 times in 65 appearances for Leicester City.