Liverpool’s recent Champions League defeat to Atalanta proved to be another occasion where young right-back Neco Williams attracted the ire of Reds supporters. The result was a shock and in what was a lacklustre display by the whole team, Williams was among Liverpool’s most disappointing performers, failing to provide the impetus from full-back that the team rely so heavily upon when Trent Alexander-Arnold in the team. 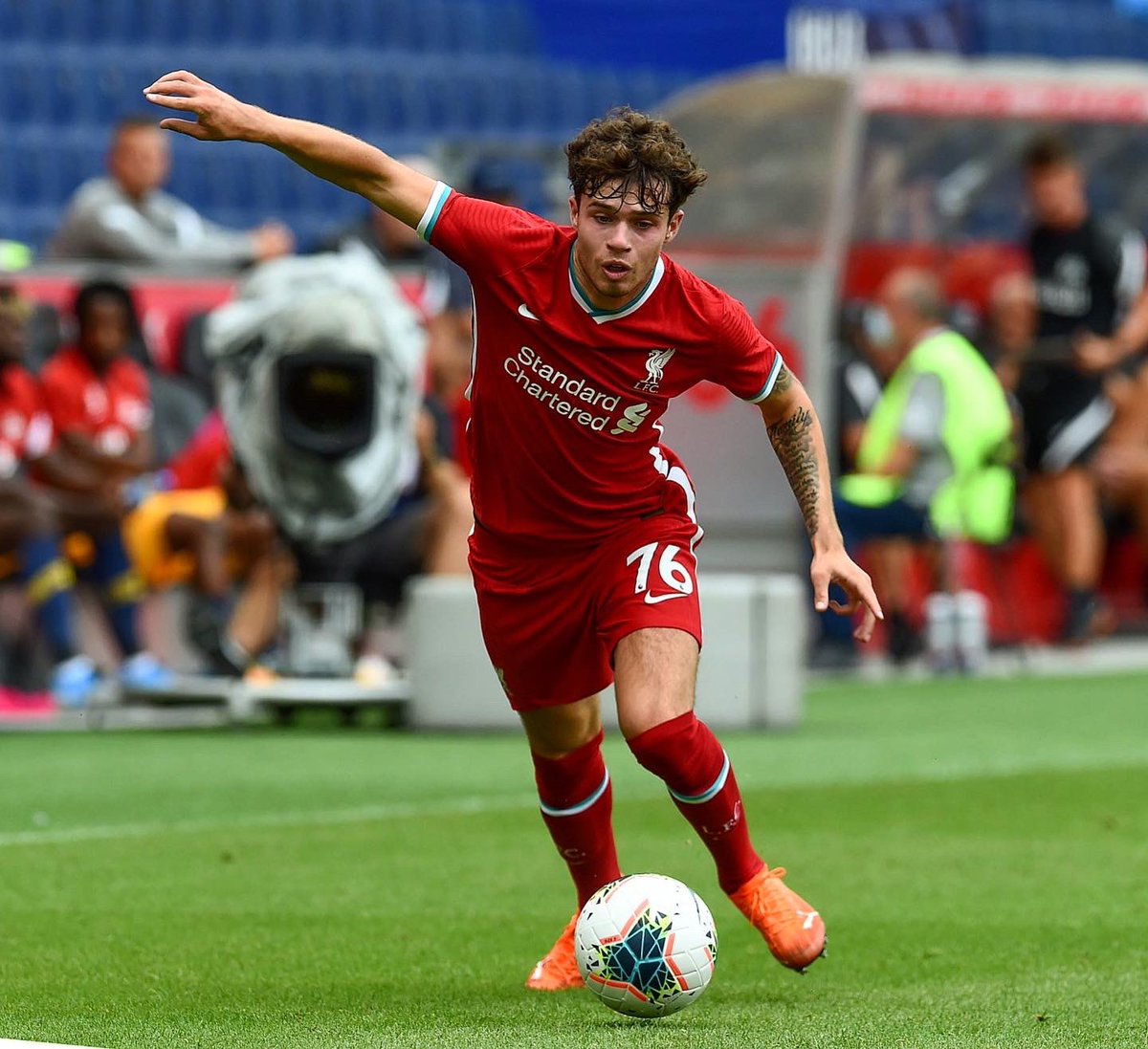 It’s fair to say that Williams has struggled to come to terms with his status as deputy to Alexander-Arnold. He has frequently looked off colour when donning the red shirt, and has often seemed to be caught between doing his defensive job diligently, and committing himself forward to help in the attack. In the end, such tentativeness has led to performances where Williams seems betwixt and between, failing to offer any attacking dynamism while also looking vulnerable in defence.

But while it’s certainly true that the young Welshman has struggled in games this campaign, the vitriol being aimed at him by many Liverpool fans online seems excessively harsh. After all, he is still only 19 years of age, and he is still learning his trade at the club and international level. He may not provide the blistering forward thrust that Alexander-Arnold brings to Jurgen Klopp’s side, but there are qualities that have clearly impressed the Liverpool coaching staff enough to trust him in the team.

Such was the abuse levelled at Williams online after Liverpool’s game against Lincoln City in the League Cup back in September, the youngster blacked out his Twitter account, with several first-team players jumping to his defence.

Now, after this recent display against Atalanta, Williams has attracted more flack, but to single him out in a performance that was so wholly disappointing from every single player who played a part in the 2-0 loss is hugely unfair. While not everything came off for Williams on the night, he constantly sought to try and make things happen. At 19, mistakes are part and parcel of the game – it’s how players learn and grow to understand the game better.

From Klopp’s perspective, it was by no means a performance which deserved criticism, and the German was quick to jump to the defence of the Welshman and all his young players.

“The kids did really well, all of them,” Klopp told Liverpool’s website. “Neco did well, first half he defended very often. Not on his own, but he was really aggressive in these situations and could sort the situations. It is a tough task for the kids; we ask them to show up in the Champions League and play their best football and people sit there, ‘Oh, he’s good… oh, he’s not that good…’ and stuff like this. They all did well.”

The reality is that it takes young players a long time and a lot of experience to reach the heights of a player like Alexander-Arnold, who is by no means the finished product still. Developing as a footballer is a dynamic process – which is unfortunately at odds with the desire of supporters for instantaneous success.

The true value of Williams is not found in the opinions of faceless fans on social media, but rather in Klopp and his staff’s trust in him. They are the ones who see him on the training pitch each day, and who understand most keenly the quality he possesses and the intricacies in his game. There may well come a day when those Liverpool fans who bash Williams look back in embarrassment as he ascends to greater levels of performance.