Tottenham Hotspur have reportedly placed emphasis on signing Brentford forward Marcus Forss in the January transfer window, according to Eurosport.

Spurs could make a move for the 21-year-old striker when the transfer window reopens next month. 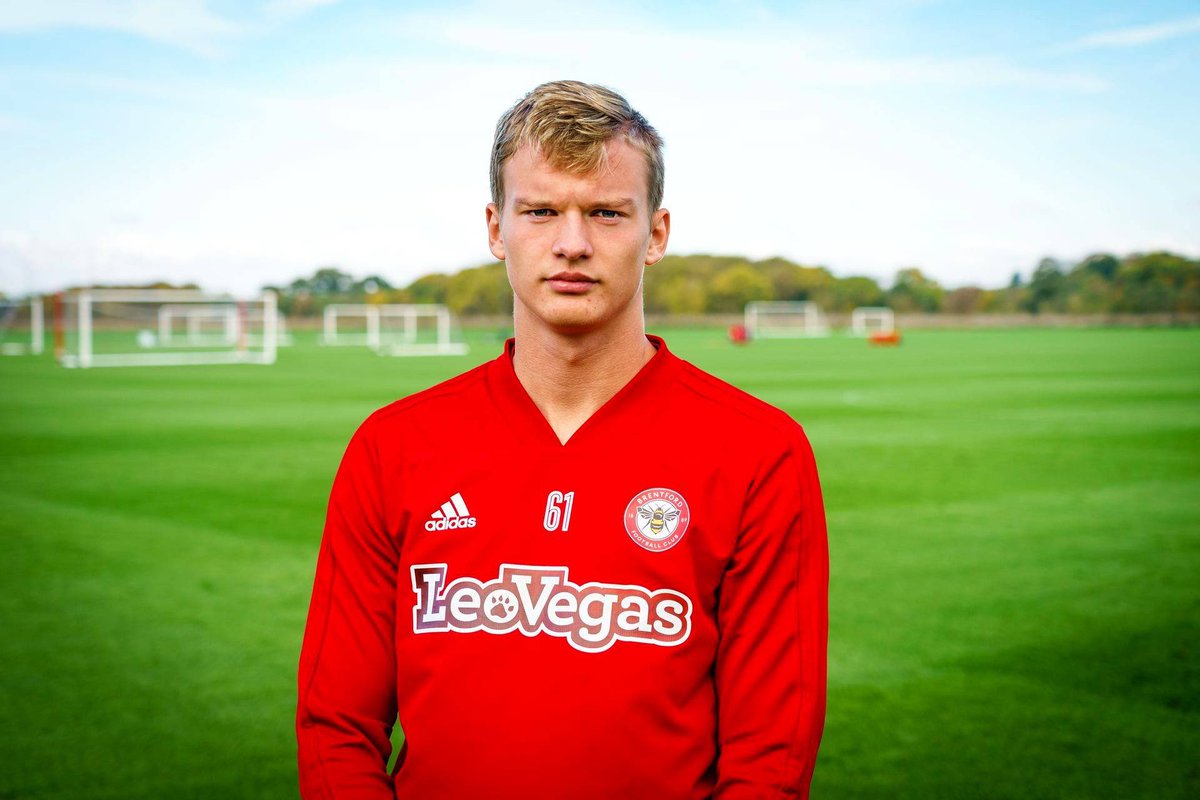 The Finland international, who is under contract with Brentford until 2023, is thought to be on the radar of Bundesliga outfit Borussia Dortmund, however, Tottenham Hotspur will have to move quickly to secure his signature at the beginning of 2021.

It is understood, the Championship outfit will not want to part ways with the youngster at the midway through the season and Spurs will have to make a lucrative bid to change their stance.

The North Londoners have the resources to tempt the Bees and it remains to be seen how it goes in the coming weeks.

Forss has scored seven times in 16 appearances in all competitions so far this season.