The Celtic faithful set incredibly high standards, and there’s no question that so far this season Neil Lennon’s side have fallen short of what it is expected from them. With still two games remaining, the Hoops have already been dumped out of the Europa League, picking up just one point from their first four matches, whilst their 2-0 defeat at home to Ross County at the end of November ended their defence of the League Cup – a competition they have won for the last four years in a row. 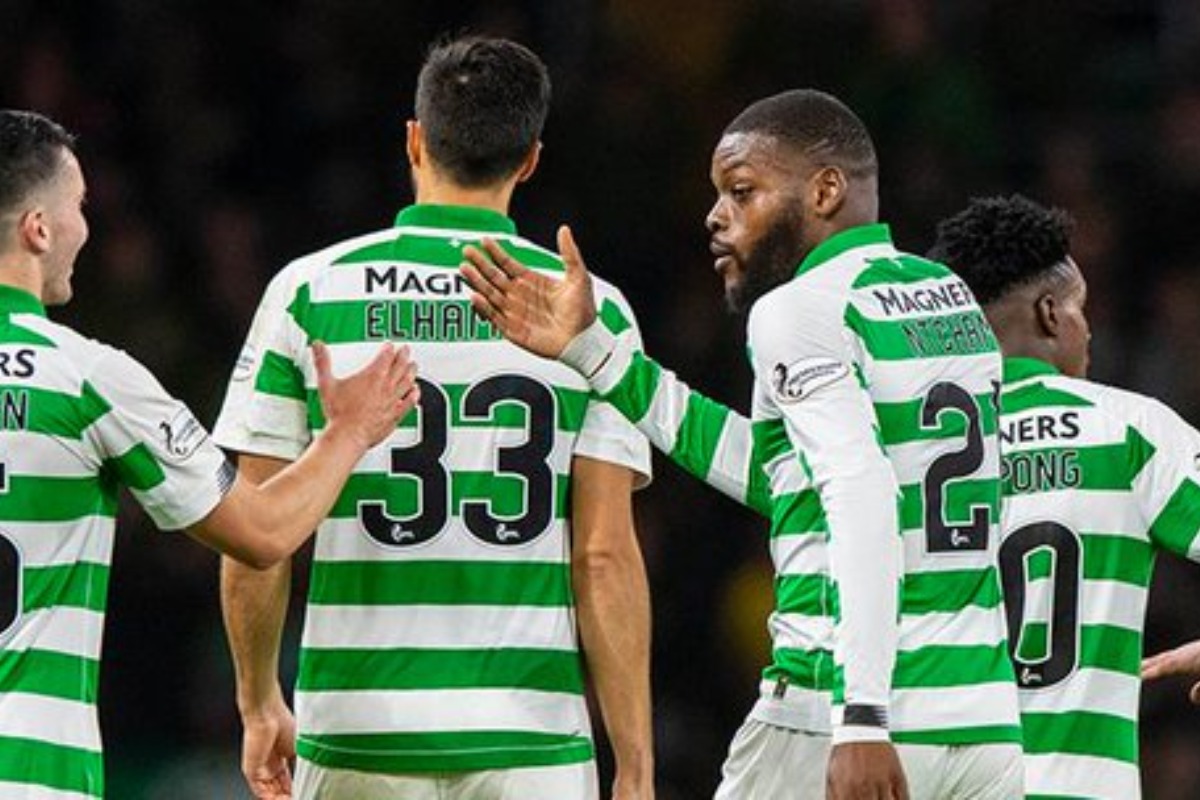 In the Scottish Premiership things aren’t looking much better either. At the start of the season, Celtic fans would have been confident their team would lift the title for the 10th time on the trot, but instead they trail bitter rivals Rangers by 11 points. However, that could be cut to just five should they win their two games in hand.

Pressure is beginning to mount on Celtic gaffer Lennon, who has won nine trophies with the Hoops across two stints as manager. Celtic have been on the receiving end of four successive defeats at Celtic Park for the first time since 1958, and the Hoops’ fans have made their feelings clear.

Hundreds of supporters gathered in protest outside Celtic Park as Lennon’s men crumbled in the defeat to Ross County, and the Northern Irish manager conceded that is his team ‘are in a bad moment.’

“We are in a bad moment,” Lennon said. “It’s not a question of coming out and criticising the players because they are all in it together.

“I thought the atmosphere before the game was excellent. I thought the body language was good, but we keep shooting ourselves in the foot. Sometimes, on a run like this, your legs feel a bit heavier, your thinking is not too clear.

“We are more or less the same squad who were rampant last year, and they have not been in any consistent vein of form. We are not playing anywhere near as well as we can and that’s on me.

“There’s a lot of soul-searching for me and my staff. I don’t want to put too much on the players because they are devastated in there.”

For Lennon, things could still get worse. Despite the immense pressure he is under, the former Celtic midfielder revealed before the Ross County defeat that he had the full backing of the club’s hierarchy.

However, a defeat in the upcoming Scottish Cup final could be the final nail in the coffin for Lennon. The Hoops, who have won the cup for the last three seasons in a row, will face Scottish Championship outfit Heart of Midlothian in the showpiece, which is the conclusion of last season’s tournament, and despite their current form (just two wins in 10), Celtic are still the heavy favourite in the Scottish FA Cup odds.

However, given the Hoops’ torrid performances in recent weeks, Hearts, who are in fine form with four wins in their five league games, along with getting the better of bitter rivals Hibernian en route to the final, will be confident they can put an end to Celtic’s dominance.

There’s no doubt that the Hoops need to turn things around and fast if they want to get their season back on track, because as things stand, they are starring down the barrel of a rare trophy-less season.