The 20-year-old defender has enjoyed an impressive start to the season, helping the Riverside outfit into the Championship play-off places. 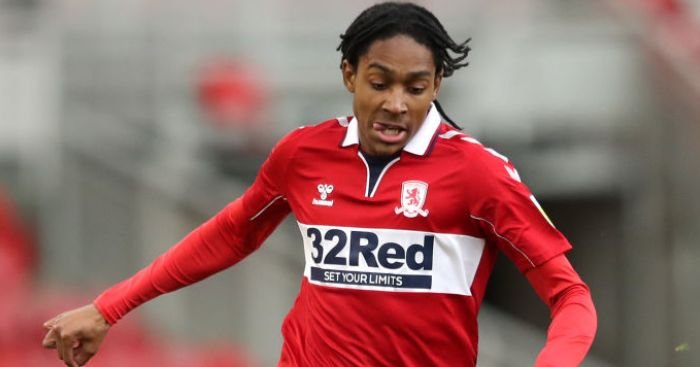 According to TeamTalk, Middlesbrough face a battle to hold onto the right-back with a number of English clubs interested.

The report adds Wolves and Everton both credited with an interest in Spence ahead of the mid-season transfer window while Newcastle United and Crystal Palace have also expressed an interest.

Spence, who made his debut for Middlesbrough on August 2018, scored his first league goal in a 1–0 win against Huddersfield Town on December 2019.