The 23-year-old forward has been in stunning form for the Bundesliga outfit during the 2020-21 campaign, contributing 10 goals in nine appearances across all competitions, including seven in eight German top flight. 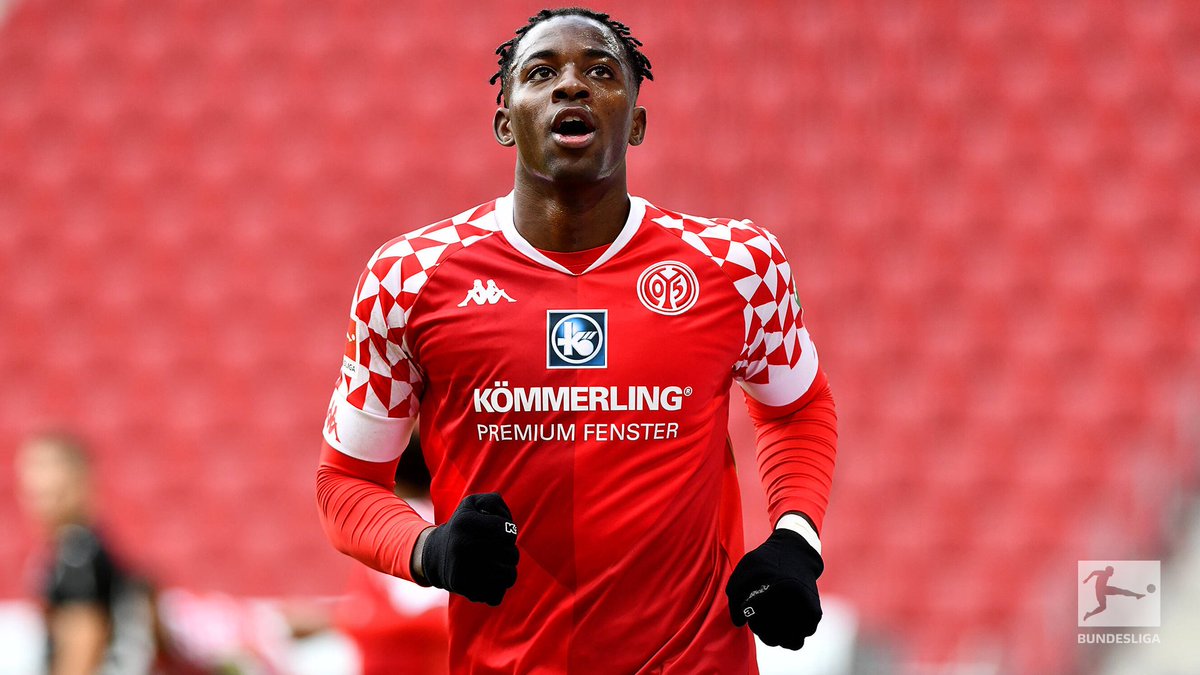 According to Calciomercato, Tottenham Hotspur are keeping close tabs on the former France Under-21 international, who is contracted to Mainz 05 until 2023.

The report, though, suggests that the Italian club Napoli are also interested in the Frenchman, suggesting that the two sides could battle for his signature at the turn of the year.

Mateta has netted 27 goals in 63 appearances for Mainz since arriving from Lyon in 2018.