Tottenham Hotspur have reportedly “explored” the possibility of signing Jerome Boateng from Bayern Munich during the winter transfer window. 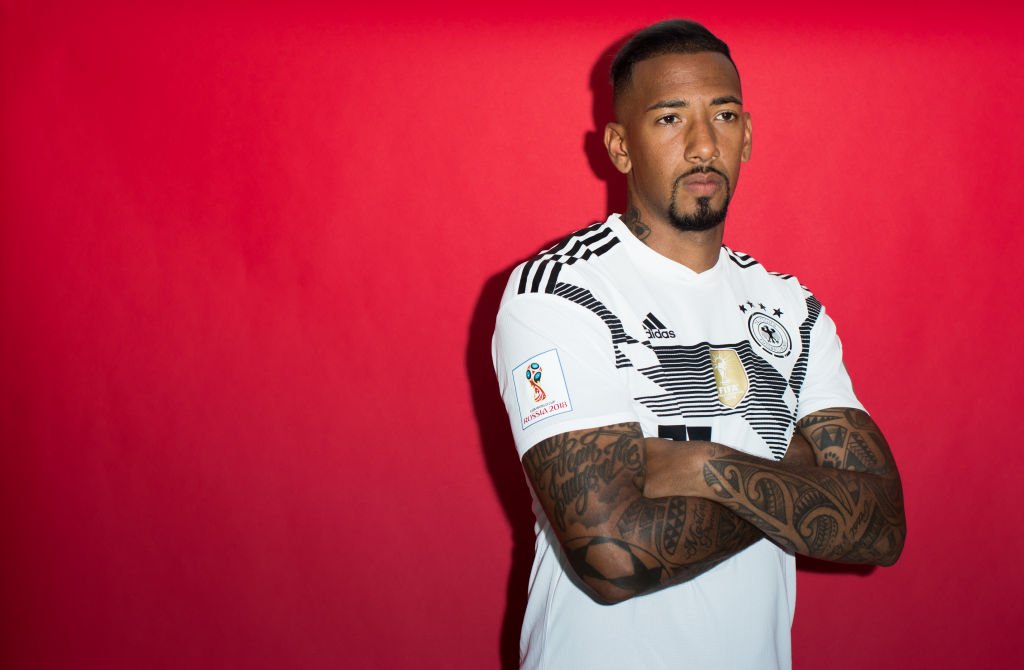 According to Bild, Spurs are on the lookout for an experienced centre-back.

Boateng has only eight months left to run on his contract at the Bavarians, and there has been no breakthrough in the contract extension talks.

The 32-year-old has been in sensational form for the Bundesliga giants under Hansi Flick.

Boateng is on Tottenham radar amid his contract standoff at Allianz Arena and there are suggestions that the German could be sold on a cut-price deal.