The 32-year-old attacking midfielder will be out of contract next summer, and it is widely expected that the former Germany international has played his final game for the Premier League giants. 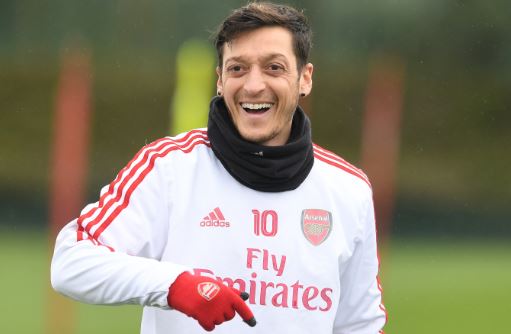 The midfielder has been left out of the Gunners’ 25-man squad, while he is also not eligible to participate in the group stages of the Europa League, having been omitted from the squad.

A number of clubs have been linked with the German in recent weeks as it appears that he will be leaving the North London outfit on a free transfer.

According to Fichajes, LA Galaxy are firmly in the race for the veteran attacker, with the American outfit keen for him to follow in the footsteps of the likes of David Beckham, Wayne Rooney and Zlatan Ibrahimovic.

Ozil has contributed 44 goals and 77 assists in 254 appearances for Arsenal in all competitions.