The Portugal international joined Wolves from Lazio in August 2019 and has since gone on to make 53 appearances for the west Midlands outfit in all competitions. 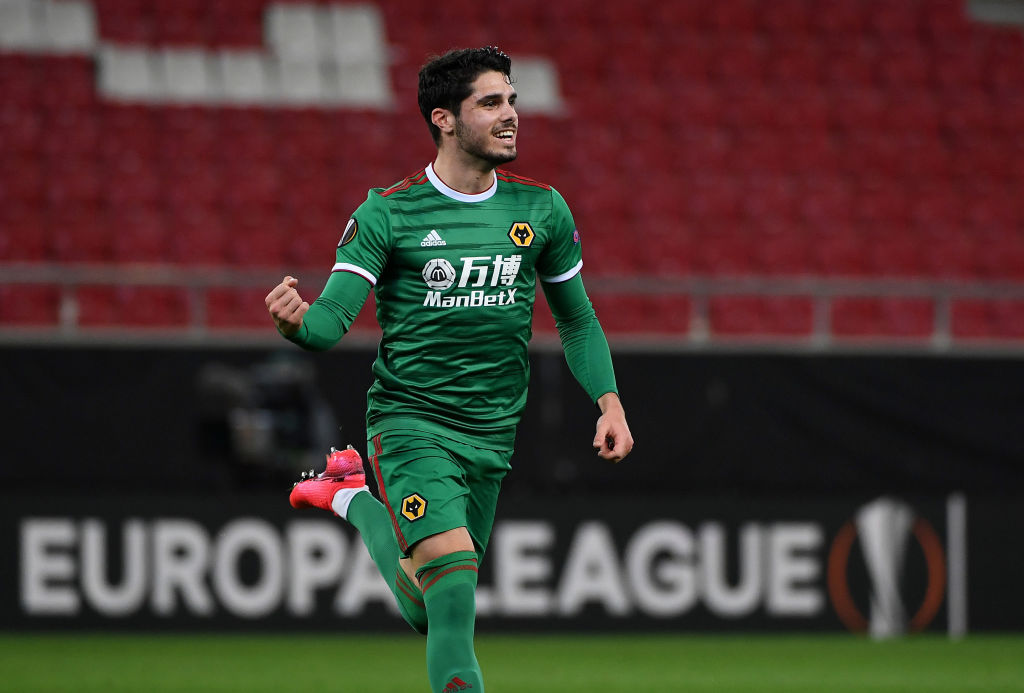 The 20-year-old signed a new five-year deal at Molineux earlier this month, having made an impressive start to the current season, contributing one goal and two assists in eight league matches.

However, according to Tuttosport, the Bianconeri are interested in the forward and could attempt to secure his signature in the mid-season transfer window.

The Portuguese has started all eight of Wolves’ Premier League appearances this season.