The 32-year-old winger remains an important figure for the Ligue 1 champions, scoring four times and contributing five assists in 10 appearances in all competitions during the 2020-21 campaign. 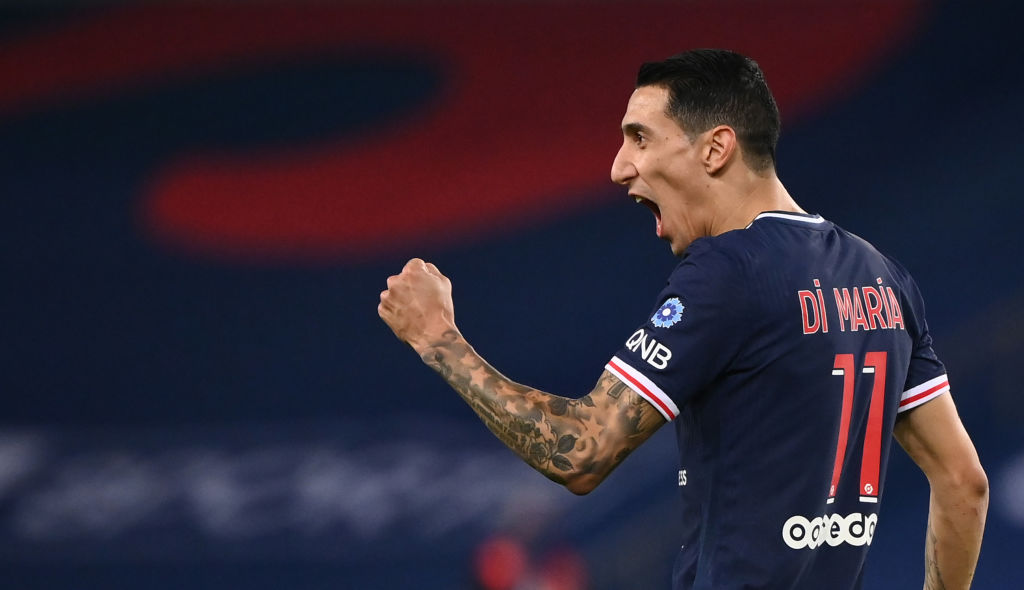 Di Maria is contracted to PSG until next summer, though, the Argentina international will be free to discuss terms with foreign clubs at the beginning of 2021.

According to Calciomercato, the South American is unlikely to sign a new deal with the Parisians, and Nerazzurri are exploring the possibility of signing him.

The Italian outfit could attempt to agree a pre-contract with the attacking midfielder, although a January exit could interest Thomas Tuchel’s side as they run the risk of losing him for nothing next summer.

Di Maria has scored 86 goals and provided 97 assists in 231 appearances for PSG in all competitions.