Chelsea are ready to pounce for Borussia Monchengladbach centre-back Matthias Ginter by making a £30m bid, according to The Sun.

The Blues are interested in a bid for the 26-year-old defender in the upcoming transfer window after his influential performances in the current campaign. 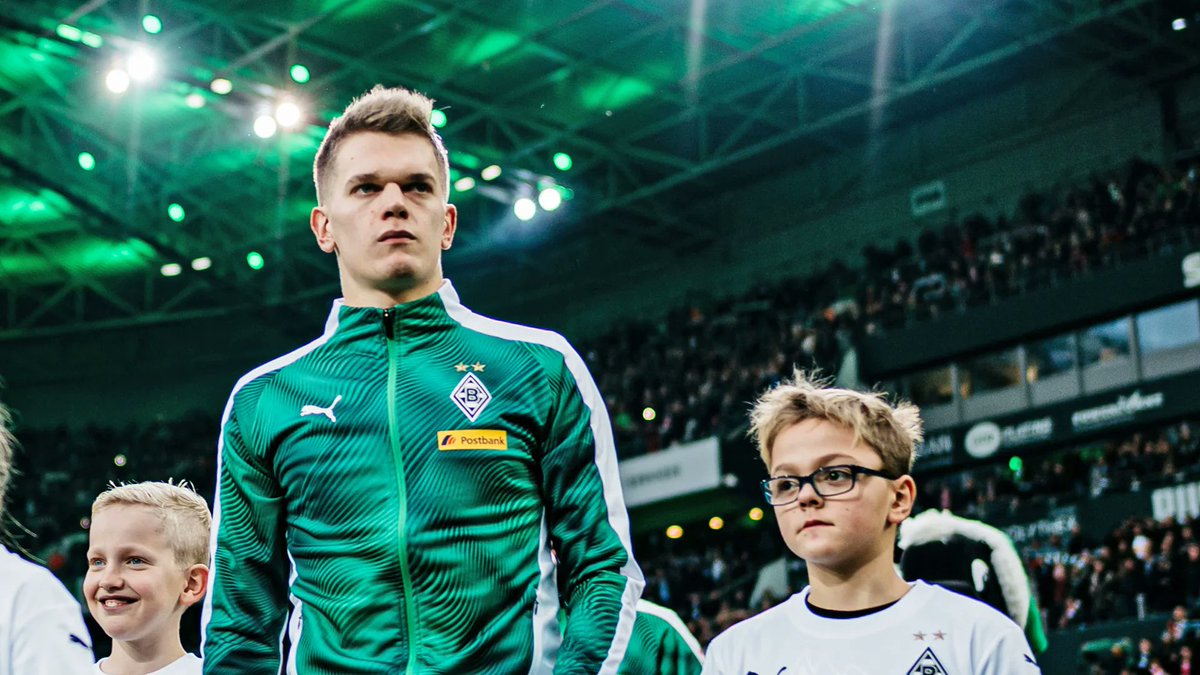 The report adds that the centre-back has earned favourable comparisons to Sergio Ramos over the past year or so.

The West London outfit could sign the Germany international for as little as £30m despite his increasing reputation in the Bundesliga division.

The centre-back started his career at SC Freiburg before he switched to Borussia Dortmund in 2014 when Jurgen Klopp was still in charge of the German side.

Ginter has scored 8 goals in 106 appearances in all competitions over the past three and a half seasons at the German club.