Sporting Lisbon youngster Luis Gomes is reportedly on the radar of Manchester United.

On the final day of the summer transfer window, Ole Gunnar Solskjaer’s side confirmed the signing of three new players, while Amad Traore is set to join the Old Trafford outfit in January 2021. 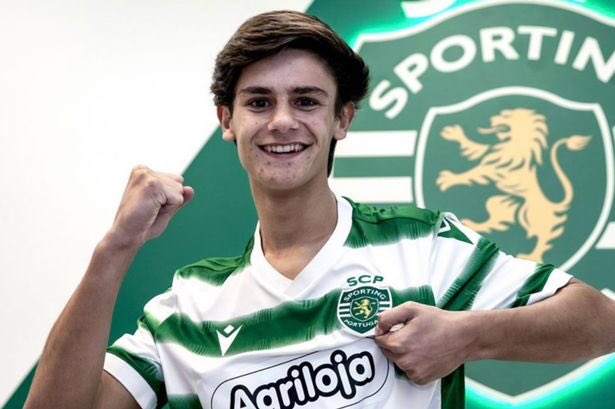 However, according to The Mirror, the Red Devils are considering another addition in the final third at the midway point of the campaign.

Gomes, 16, has recently signed a long-term contract until the foreseeable future.

However, it is suggested that the 20-time English champions have agreed terms where they get the first chance to buy the teenager, who could be available for £14m.