Paris St Germain have confirmed the signing of Moise Kean from Everton on a season-long loan after a miserable spell at Goodison Park.

The 20-year-old forward has struggled to settle in the Premier League since his £24.5m move from Juventus last summer, netting just four goals in 37 appearances for the Toffees. 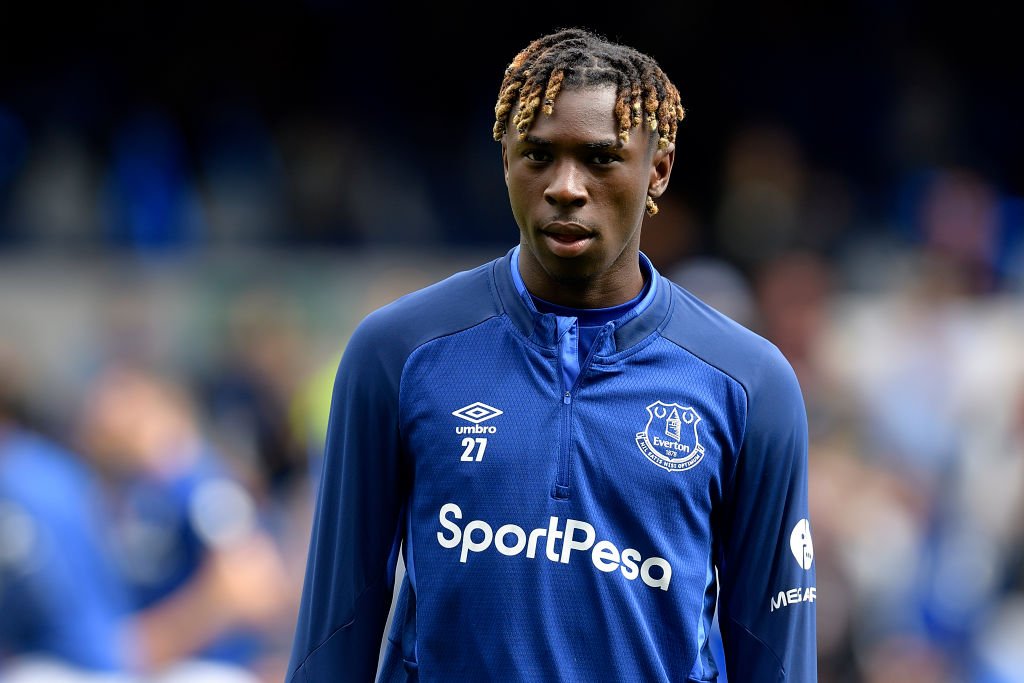 The Italian striker will now try to re-ignite his career at the French capital.

He will strengthen PSG’s attacking options which include Neymar, Kylian Mbappe and Mauro Icardi.

“I am really proud and happy to become a Paris Saint-German player,” Kean told PSG’s club website. “It is one of the best clubs in the world as shown by their Champions League campaign last season where they reached the final.

“I look forward to playing alongside some of the best players in the world.”