The Uruguay international joined United as a free agent on deadline day following his departure from the Ligue 1 champions Paris Saint-Germain, with the frontman put pen to paper on a two-year contract with an option of a further 12 months. 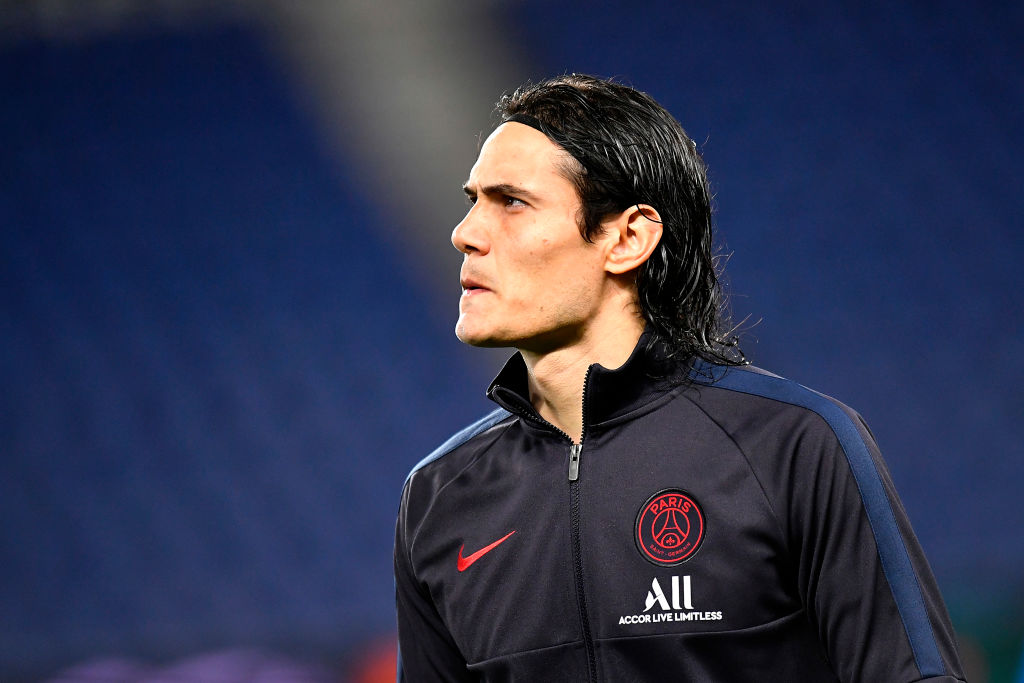 Now, the Red Devils have announced that the 33-year-old striker will wear the number ‘7’ jersey during his time in Manchester.

The famous ‘7’ was reportedly going to be offered to Borussia Dortmund’s Jadon Sancho, but the Englishman ultimately remained with the Bundesliga giants.

? 7️⃣@ECavaniOfficial will become the latest Red to don our number seven shirt ?#MUFC