The Premier League champions are expected to be without Virgil van Dijk for the rest of the season due to an anterior cruciate ligament injury last weekend, meaning that a new centre-back is likely to arrive at the midway point of the campaign. 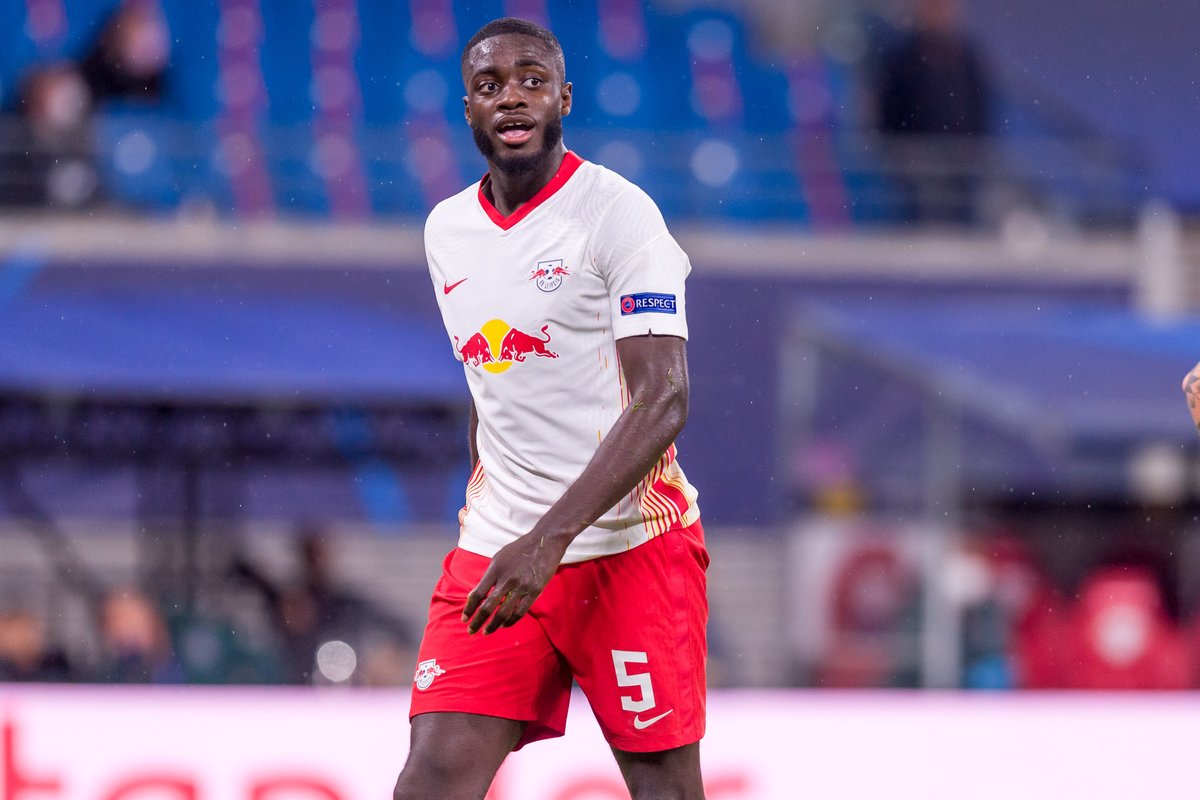 Schalke 04’s Ozan Kabak has been strongly linked with a move to the Merseyside giants, with a recent report suggesting that the Reds had opened talks over a mid-season move.

However, according to Sunday World, Upamecano is Liverpool’s number one target, and a £40m deal could be on the cards during the January transfer window.

The France international will allegedly be available for £38m next summer, and Manchester United are also said to be interested in his signature.

Upamecano, 21, has scored one goal in seven appearances for Die Roten Bullen this season.