The Senegal international has been persistently linked with the Red Devils in recent weeks and could leave Vicarage Road to join a Premier League club ahead of Friday’s domestic deadline. 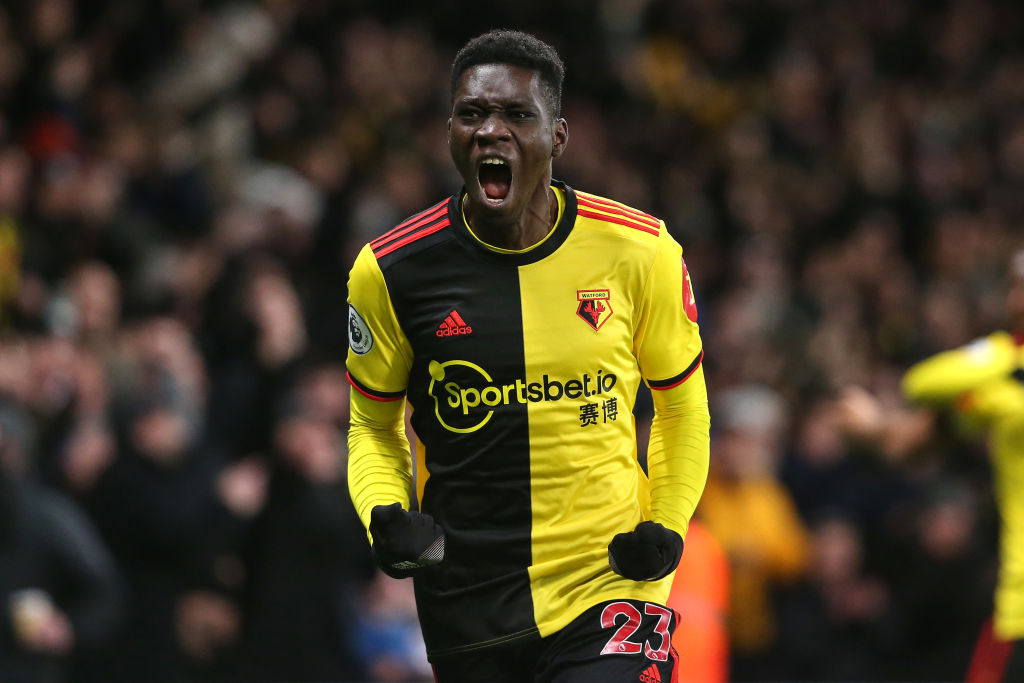 Man United are believed to have identified the 22-year-old winger as an attacking target, having missed out on Jadon Sancho and Ousmane Dembele during the summer transfer window.

However, according to The Sun, Crystal Palace are also firmly in the race for Sarr and are preparing to make an offer in the region of £30m.

The Hornets are said to be open to a sale before the EFL transfer window shuts down, but a recent report suggested that they valued the youngster at £45m.