The Gunners are still plotting a bid to sign the 22-year-old playmaker in the January transfer window.

According to the Italian media outlet Tuttosport, Mikel Arteta’s side are still interested in the France international despite failing to get a deal over the line in the summer transfer window. 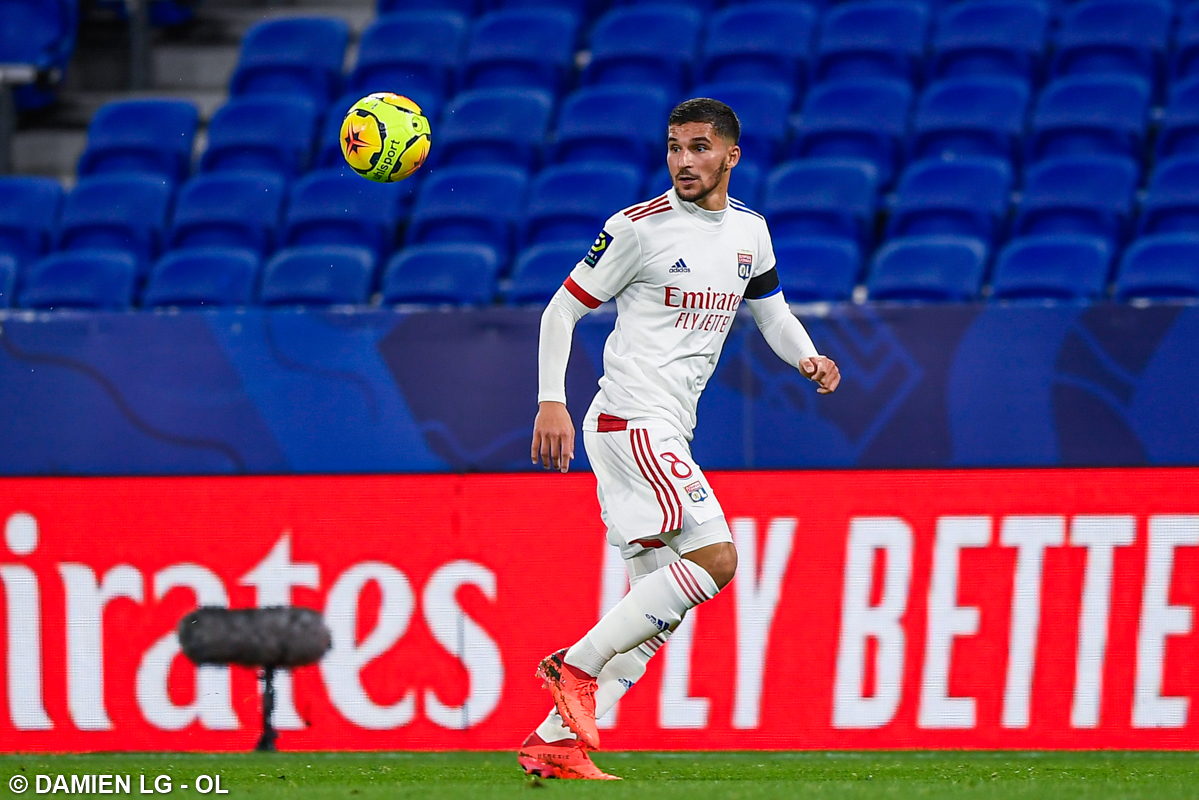 The report states that the North London outfit were unable to bring in the attacker before the 5 October deadline to leave the manager without one of his prime targets ahead of his first full season in charge.

Tuttosport claim that Arsenal hoping to rekindle their interest in Aouar in the mid-season.

Aouar has netted two goals and provided one assist in six matches in the French top flight this season as well as scoring five goals in seven outings in cup competitions.

Arsenal will host Dundalk United in the Europa League on Thursday night.