Tottenham boss Jose Mourinho has already made three first-team additions ahead of the 2020/21 campaign. 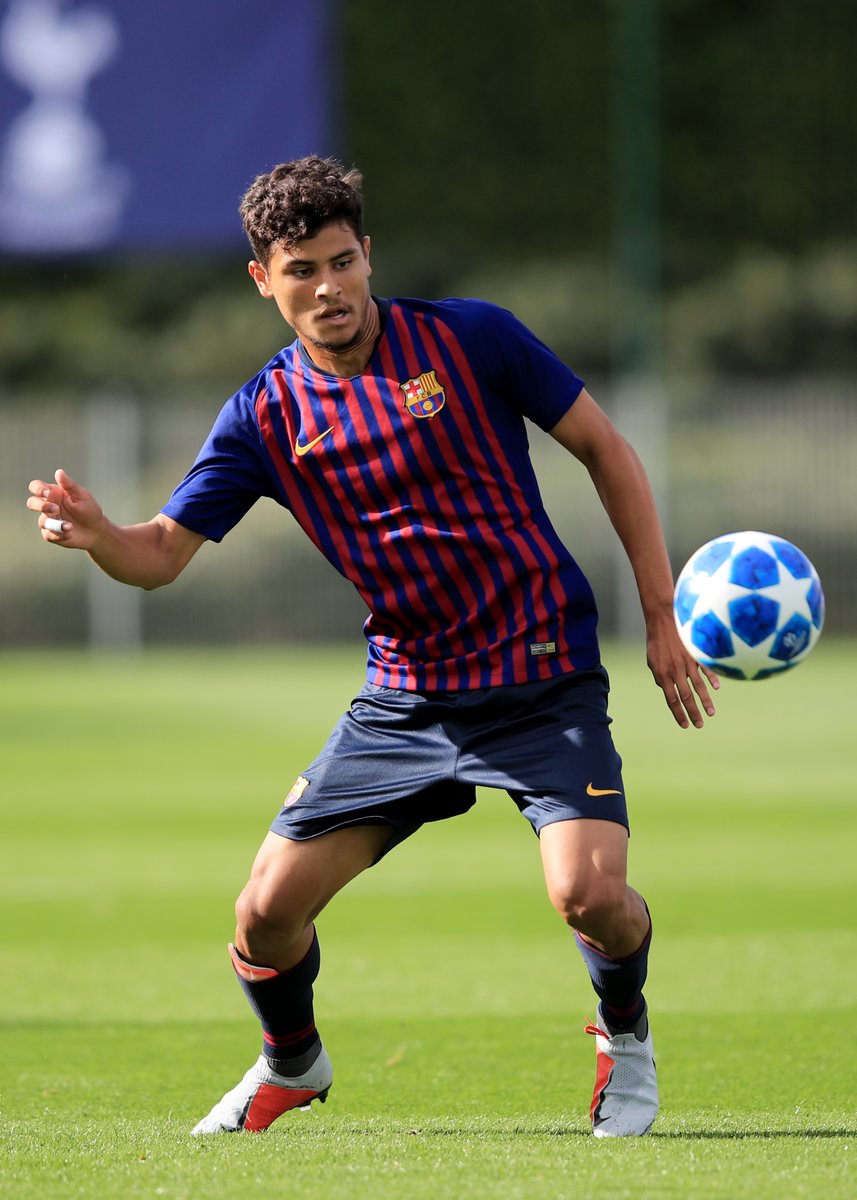 However, according to Sport, the Portuguese tactician is mulling over a summer move for De Vega who is yet to make his debut for the La Liga giants.

The 20-year-old has made 20 appearances for second-tier side Cartagena during the last season.

The report goes on to claim that Spurs remain well below the valuation of the Brazilian, whose asking price is said to be set at £7m.

Meanwhile – Sporting Gijon, Malaga and Tenerife are also thought to be weighing up moves for De Vega.