Tottenham Hotspur have reportedly stepped up their interest in Braga forward Paulinho as Jose Mourinho looks to revamp his attacking options in North London.

The Portuguese boss has stated his desire to sign another striker to ease the goalscoring burden on Harry Kane. 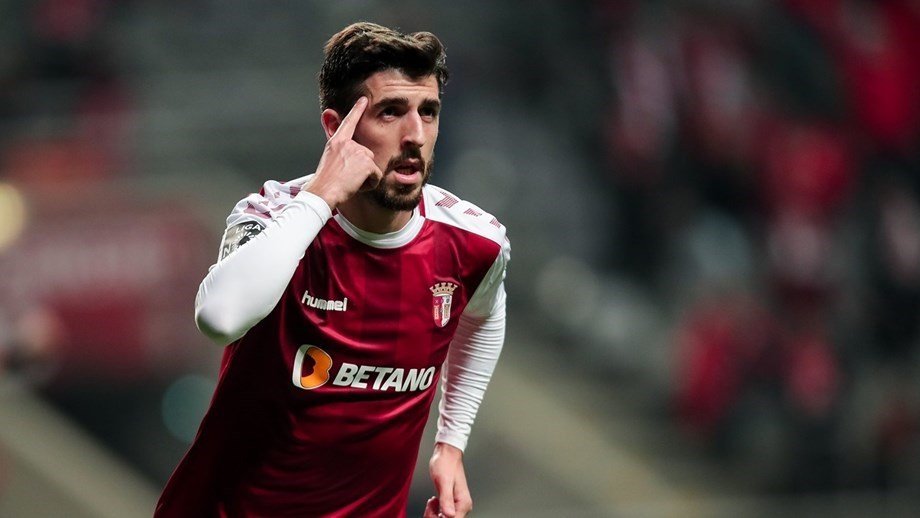 The Lilywhites are understood to be looking at Watford forward Troy Deeney as a potential candidate, with the Premier League giants are supposedly put off by Napoli’s price tag for Arkadiusz Milik.

With that said, 90min reports that Paulinho has emerged as an ideal signing, and the 27-year-old striker could cost under £30m, with his contract at Primeira Liga outfit valid until the 2022-23 campaign.

Tottenham are also believed to be interested in Red Bull Salzburg’s Patson Daka, but he supposedly has no intention of making the switch to an English club.