The defender, whose contract at Stamford Bridge runs until 2022, has been subject to widespread speculation ever since Ben Chilwell joined the Blues from Leicester City.

Emerson has not really made a breakthrough in London and has found himself on the bench more often. 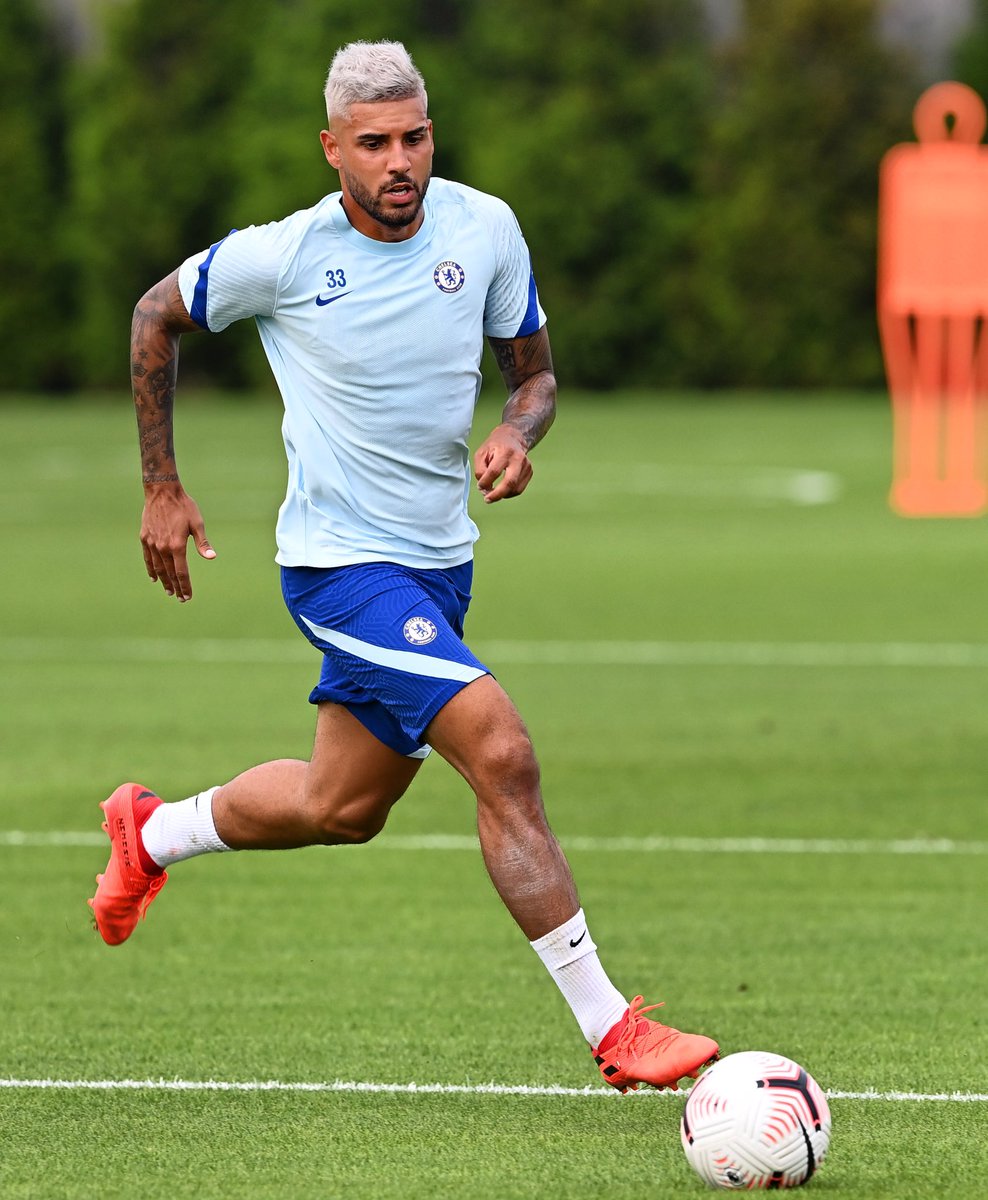 Inter Milan are believed to be the frontrunners for Emerson’s signature, while West Ham United have also expressed an interest.

However, according to Gazzetta dello Sport, Juventus are keeping a close eye on the Italy international as an ideal signing following an injury to first-choice Alex Sandro.

Due to the financial concerns arising from the coronavirus pandemic, Juve would look to strike a loan deal for Emerson with an option to buy next summer.

The 26-year-old has made 55 appearances for Chelsea since arriving from Roma.