Fulham have reportedly joined the list of clubs wanting to sign Inter Milan defender Milan Skriniar, according to The Sun.

The Cottagers have been in the market for a world-class centre-half throughout the summer. 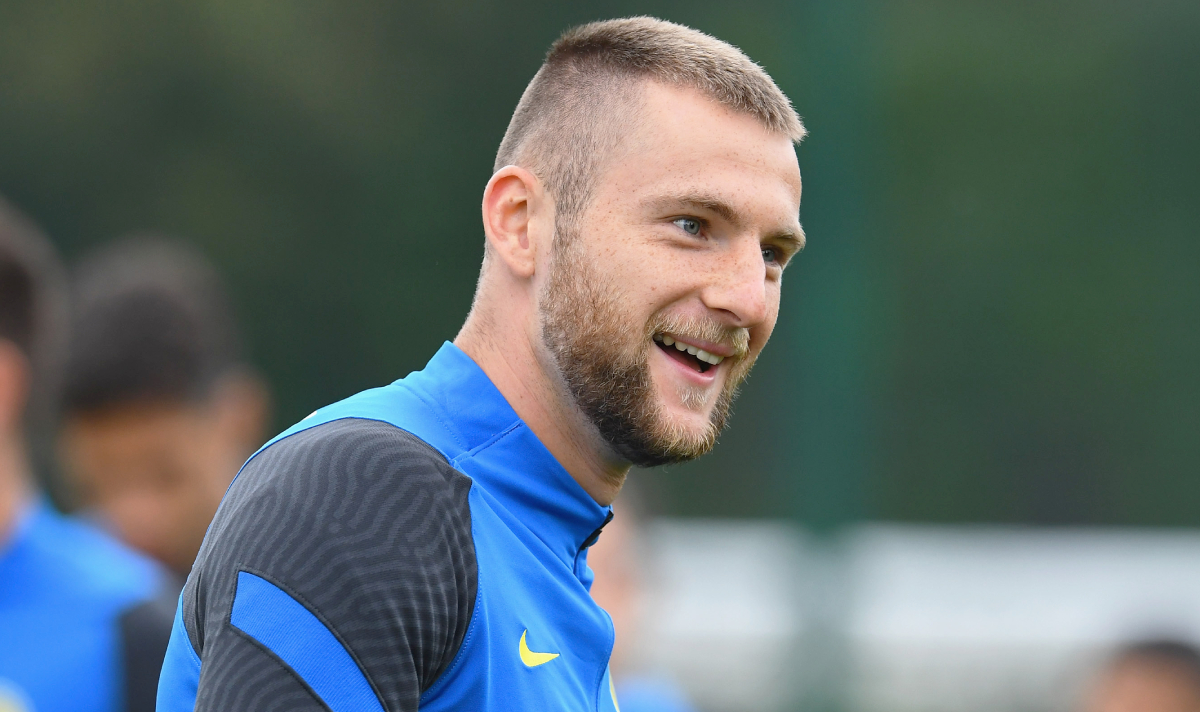 The 25-year-old is said to be valued in the region of £50m, a price tag which may be deemed too expensive by Tottenham Hotspur.

Spurs have been left frustrated by Inter’s demands and are ready to look at other targets.

However, the aforementioned report claims, Fulham have “explored” the possibility of signing the highly-regarded centre-back, who is set to leave the San Siro.

The Slovakia international has made 128 appearances for Inter since arriving from Sampdoria in 2017.