With the Spain international has less than a year left to run on his contract at the Allianz Arena, reports surfaced linking him with a return to Camp Nou – where he chalked up 80 appearances for the first team in all competitions between 2008 and 2013. 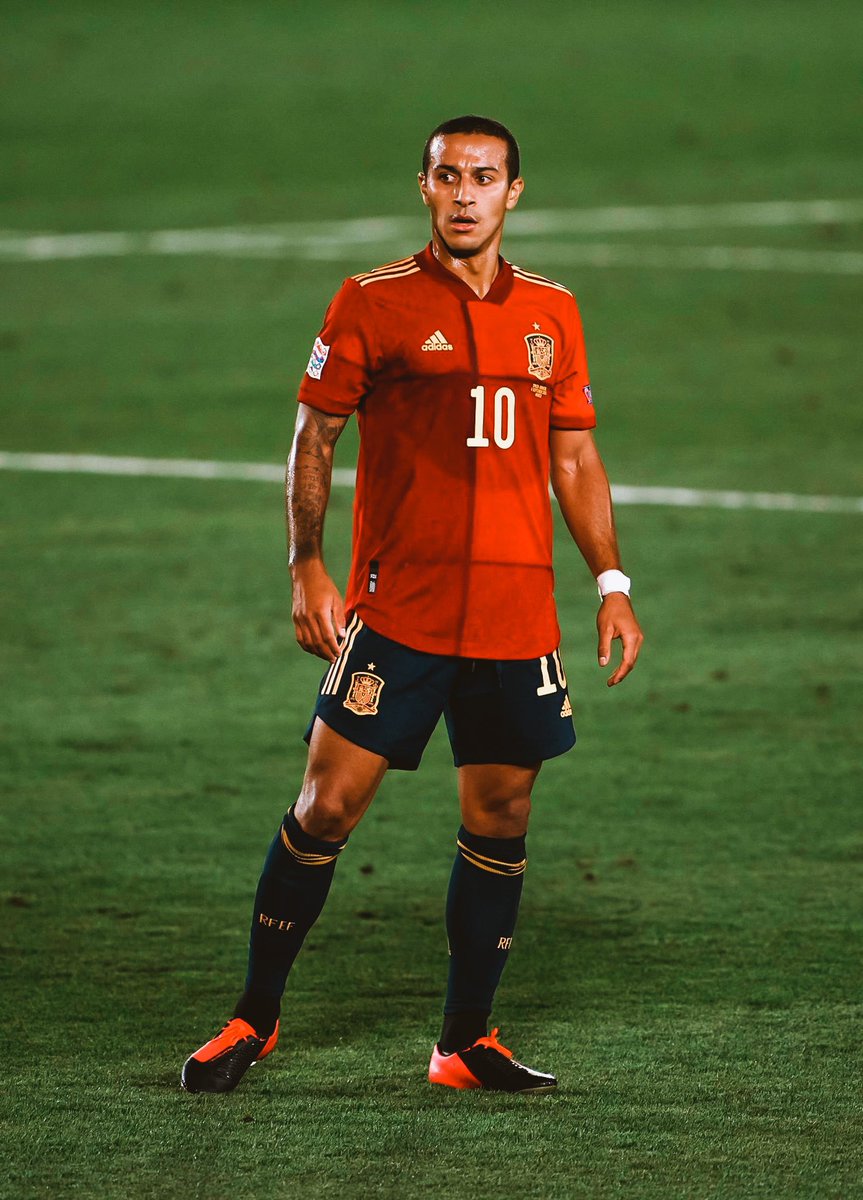 While the Catalan giants are said to be interested in signing the 29-year-old playmaker, who has been linked with a move to the Premier League champions Liverpool as well as Manchester United.

The report adds that Barca are in the market for a new midfielder, with manager Ronald Koeman preferred addition is Liverpool’s Georginio Wijnaldum, whose current deal is set to expire in under 12 months.

The Premier League champions are only likely to sell the Dutchman to Barcelona if they acquire the services of Thiago.