The former Paris Saint-Germain striker Edinson Cavani is reportedly on the radar of Real Madrid.

The 33-year-old forward was used as a bit-part player for the majority of the last campaign, scoring four goals in 14 appearances in the French top flight.

The Uruguay international is now a free agent having recently seen his contract with PSG expire, and the attacker is expected to be a man in demand during the current market. 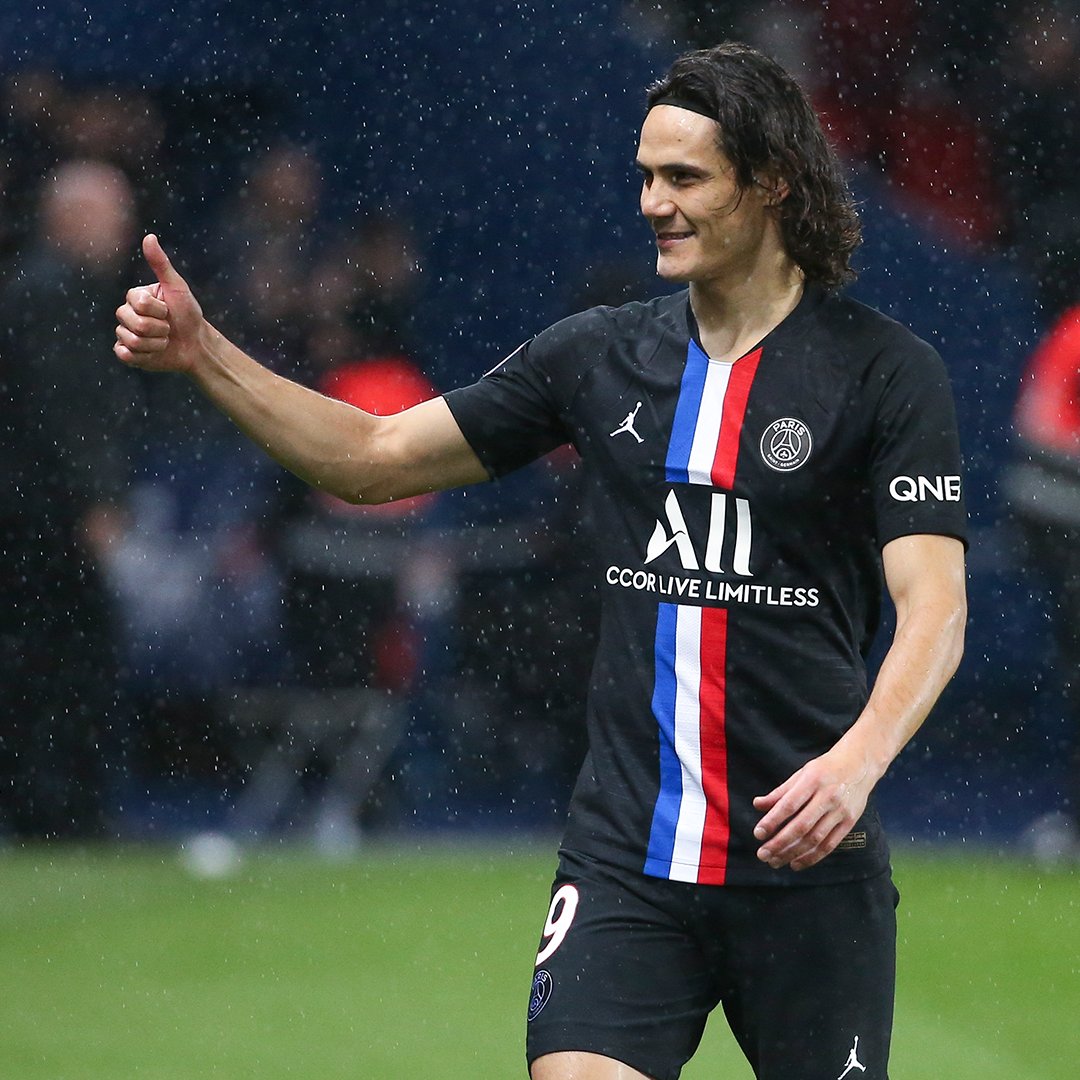 According to Gazzetta dello Sport via Mail, Los Blancos will look at bringing the Uruguayan to the Spanish capital if they can offload Luka Jovic and Mariano Diaz.

The report adds that Cavani is keen on a move to the Bernabeu, and while the player’s proposed move to Benfica collapsed over salary demands.

Leeds United had also expressed an interest in the South American, but the Whites are now closing in on a deal to sign Rodrigo Moreno from Valencia.