Manchester United are now ahead of Bayer Leverkusen in the race to sign Monaco centre-back Benoit Badiashile this summer, according to French media outlet Le10Sport via The Sun.

The Red Devils have emerged as the frontrunners to land the 19-year-old defender. 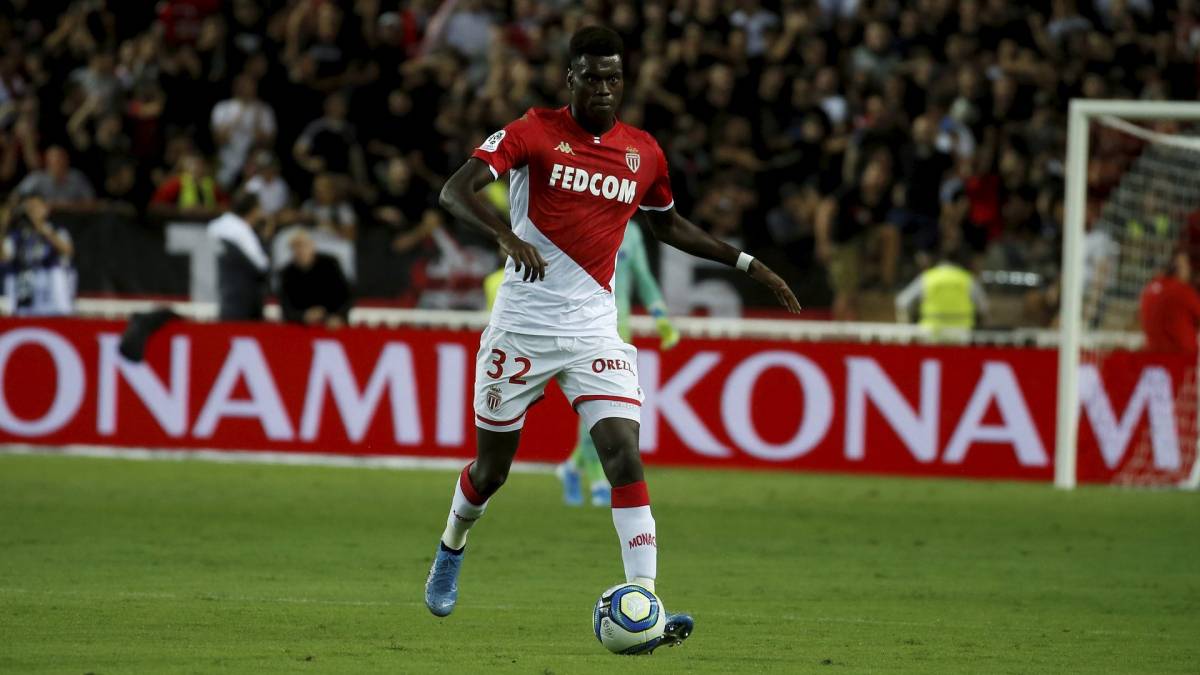 Chelsea and Real Madrid are the other suitors with a keen interest in signing the Frenchman this summer.

United boss Ole Gunnar Solskjaer is keen to make a move to sign the teenager this summer as he looks to bolster his backline ahead of his second full season in charge at Old Trafford.

The report adds that United are not deterred by the fact that centre-back signed a new contract with Les Monegasques back in December to keep him at the club until 2024.

A bid of around £27.2m could be enough to tempt the French outfit into selling the teenager this summer.

Badiashile racked up 20 appearances in all competitions last season.