The Red Devils have fairly frequently been linked with the Senegal international in recent transfer windows, only for Napoli’s world-record fee to effectively rule out any deal. 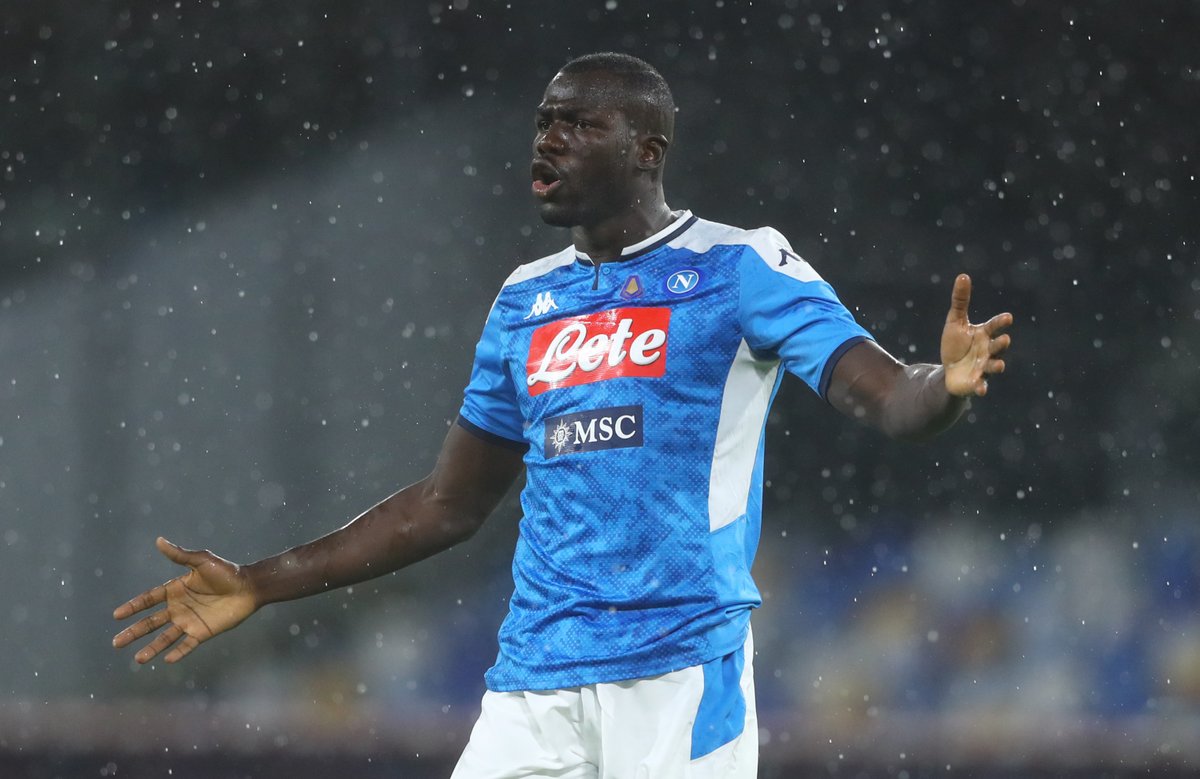 However, Gazzetta dello Sport claims that Partenopei could be forced to lower their demands for the 29-year-old defender after missing out on a Champions League for 2020-21.

The Serie A outfit reportedly need to raise as much as €150m in player sales this summer to offset the financial implications of the coronavirus pandemic.

The 20-time Premier League champions would be willing to offer up to €70m for the centre-back, which is a significant drop on Napoli’s asking price.

United boss Ole Gunnar Solskjaer is known to be in the market for a new centre-half ahead of next season, although local rivals Manchester City have also expressed an interest in signing Koulibaly.