According to The Express, Inter Milan would have to shell out approximately £15 million if they want to sign Manchester United attacker Alexis Sanchez on permanent deal.

The Chile international has spent the 2019-20 campaign on loan with the Nerazzurri, contributing four goals and 10 assists in 29 appearances across all competitions. 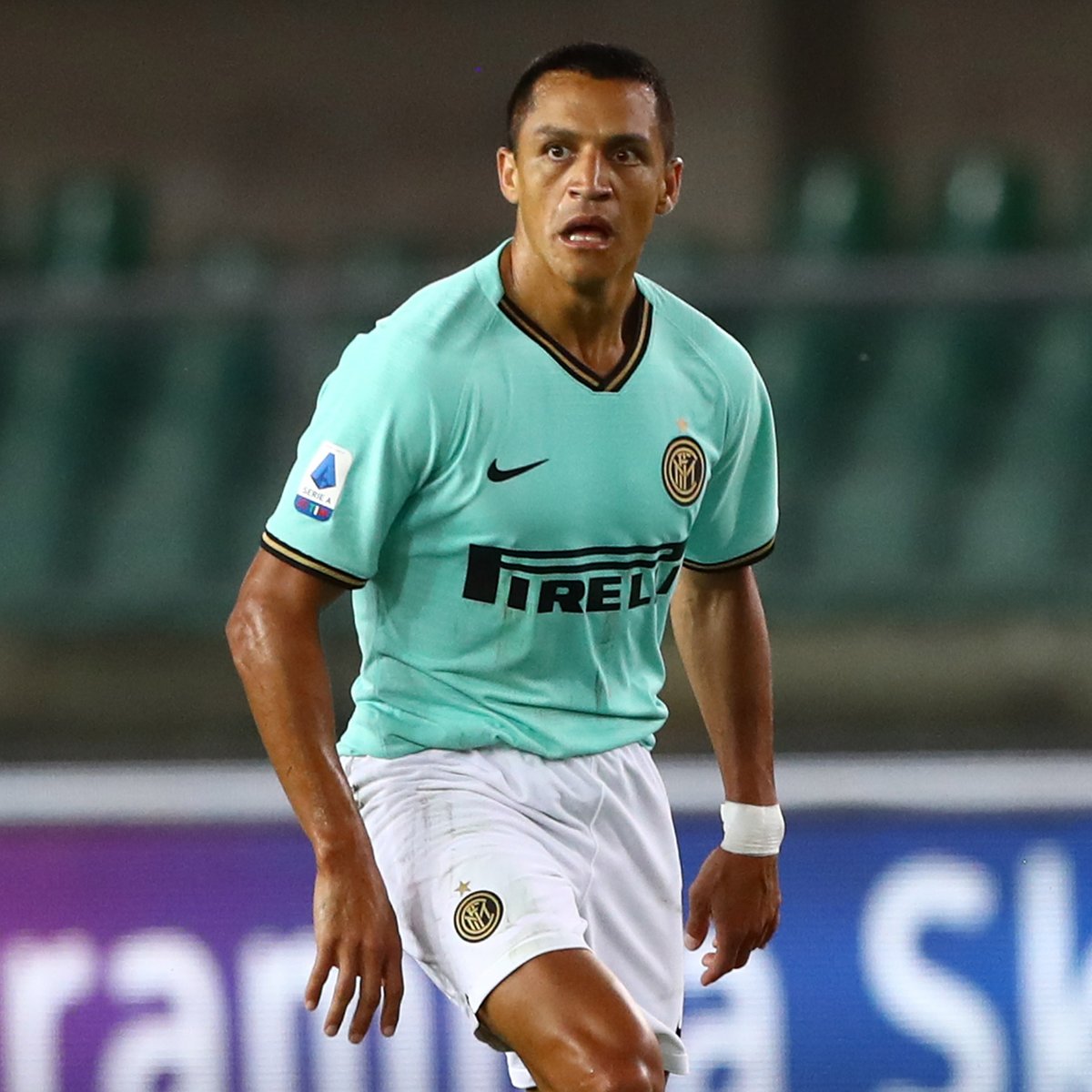 As it stands, the 31-year-old forward is due to return to Old Trafford ahead of next season, but the Italian giants are keen to sign him on a permanent basis this summer.

The Red Devils have informed Inter that they will have to come up with a £15million offer in order to secure his signature on a long-term basis.

Sanchez still has two years left to run on his contract at Old Trafford, placing the Premier League giants in a strong negotiating position, although the player’s huge wages are likely to prove problematic.