Chelsea have reportedly expressed an interest in making an audacious move for Barcelona star Lionel Messi.

The Argentina international is believed to be considering his future away at Camp Nou, with various reports emerged that the 33-year-old attacker could seek pastures new in this summer’s transfer window. 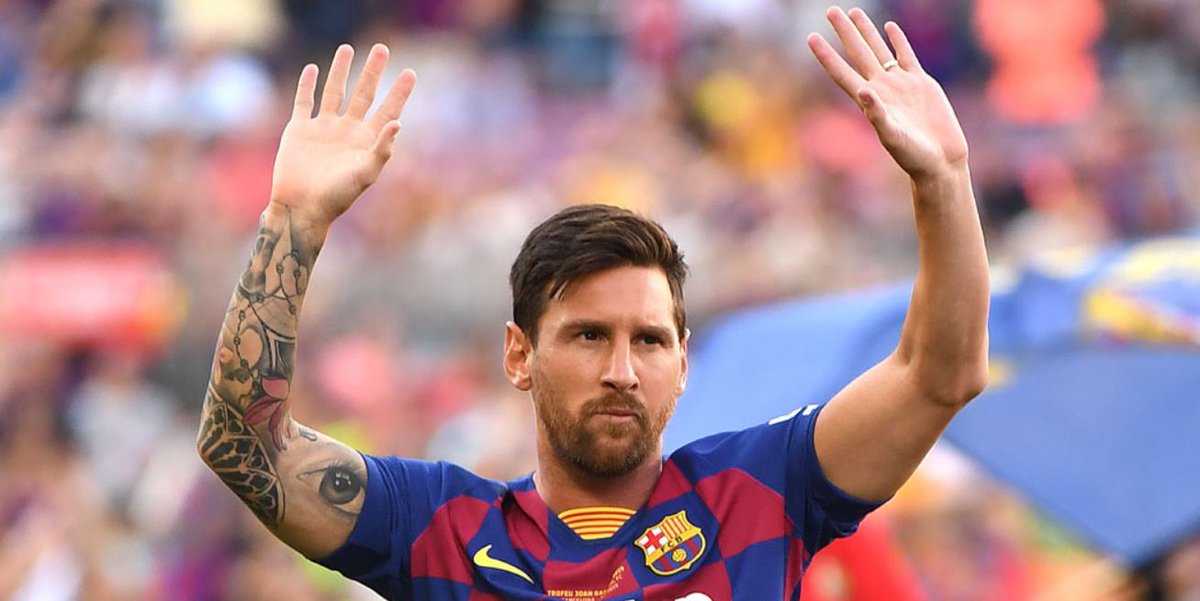 Manchester City and Inter Milan have both been strongly linked with the six-time Ballon d’Or winner, who is said to have already informed Ronald Koeman that he could be on the move.

However, according to Sport, Chelsea have also “explored” the possibility of signing the South American.

The report adds that the Premier League giants have other areas that they want to improve, having already bolstered their attack by signing Hakim Ziyech and Timo Werner.

The Catalan giants are believed to be unprepared to sell the Argentine this summer for less than his £631 million release clause.