The pair have struggled to make an impact at Old Trafford this season and could allegedly be moved on by Ole Gunnar Solskjær this summer. 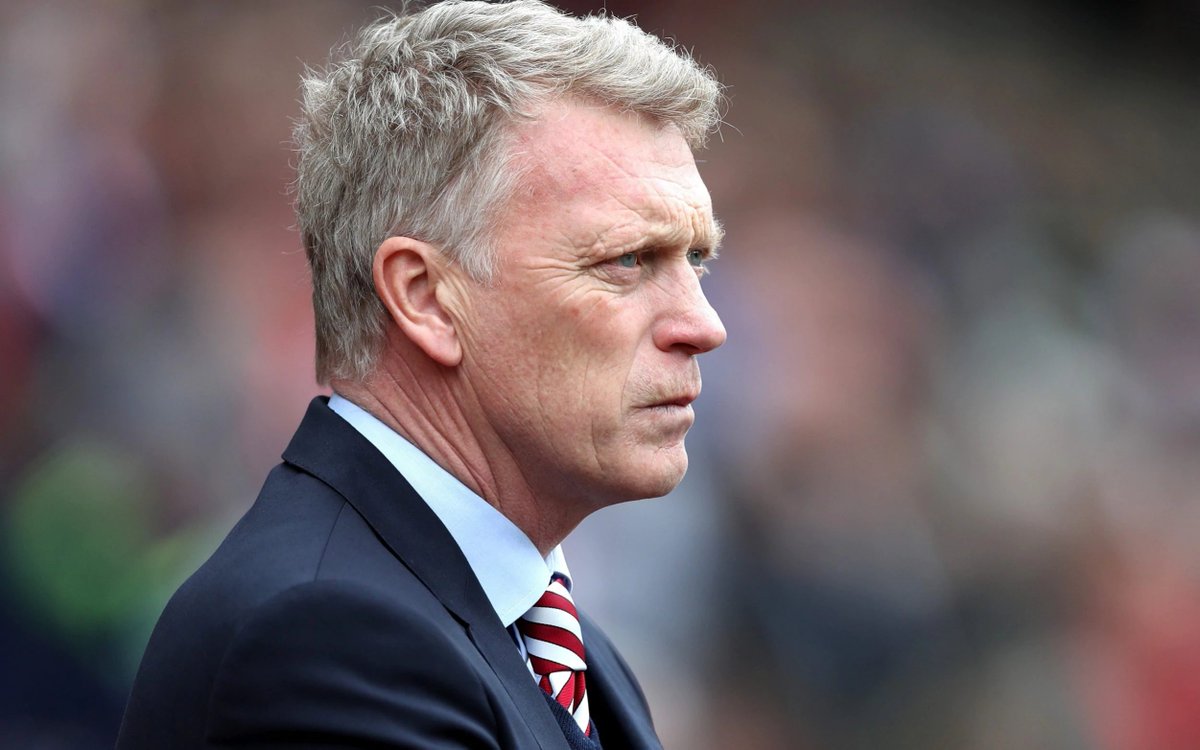 According to The Independent, West Ham boss David Moyes is keen to reunite with Jones and Lingard at London Stadium, having worked with them during his stint as Man United coach.

However, an approach for the two England internationals could supposedly be hindered by a number of hurdles, as Jones signed a four-year deal last summer while Lingard is said to be keen to fight for his place in the club’s starting lineup.

Furthermore, the Hammers are under the threat of relegation as they sit four points above the bottom three, and the report suggests that the signing of both players would be unlikely to come to fruition if the east London outfit drop down to the Championship.

Jones still has three years left to run on his contract, whereas Lingard has a deal at Old Trafford until next summer.