Manchester United’s hunt for a new midfielder could see them hijack Liverpool’s attempts to sign Thiago Alcantara from Bayern Munich.

The Spain international has been heavily linked with a summer switch to Liverpool before the start of the next campaign.

The most recent claims suggest that the 29-year-old midfielder, who will see his contract at the Allianz Arena expire at the end of next season, is open to moving to Anfield. 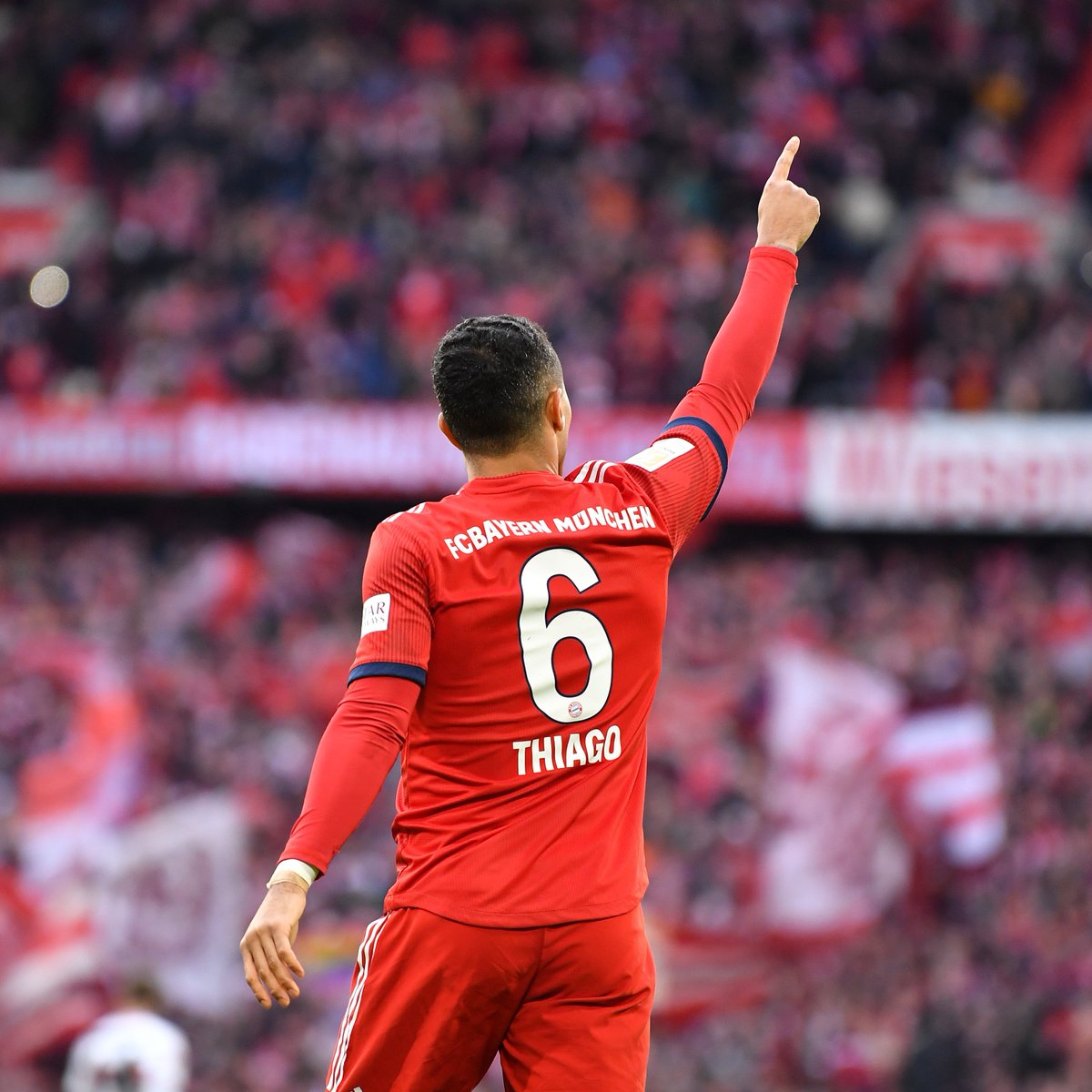 However, according to Bild as quoted by Express, Manchester United may rival the newly crowned Premier League champions for Alcantara’s signature.

Despite having Bruno Fernandes, it has been reported that manager Ole Gunnar Solskjaer remains keen to add another creative midfield ahead of next season.

The Bavarians are unlikely to consider any offers below £30m.