Manchester United are closing in on the signing of Borussia Dortmund winger Jadon Sancho this summer, according to The Sun.

The Red Devils are getting closer to wrap up a deal for the England international, who has been strongly linked with a move to Old Trafford in recent weeks. 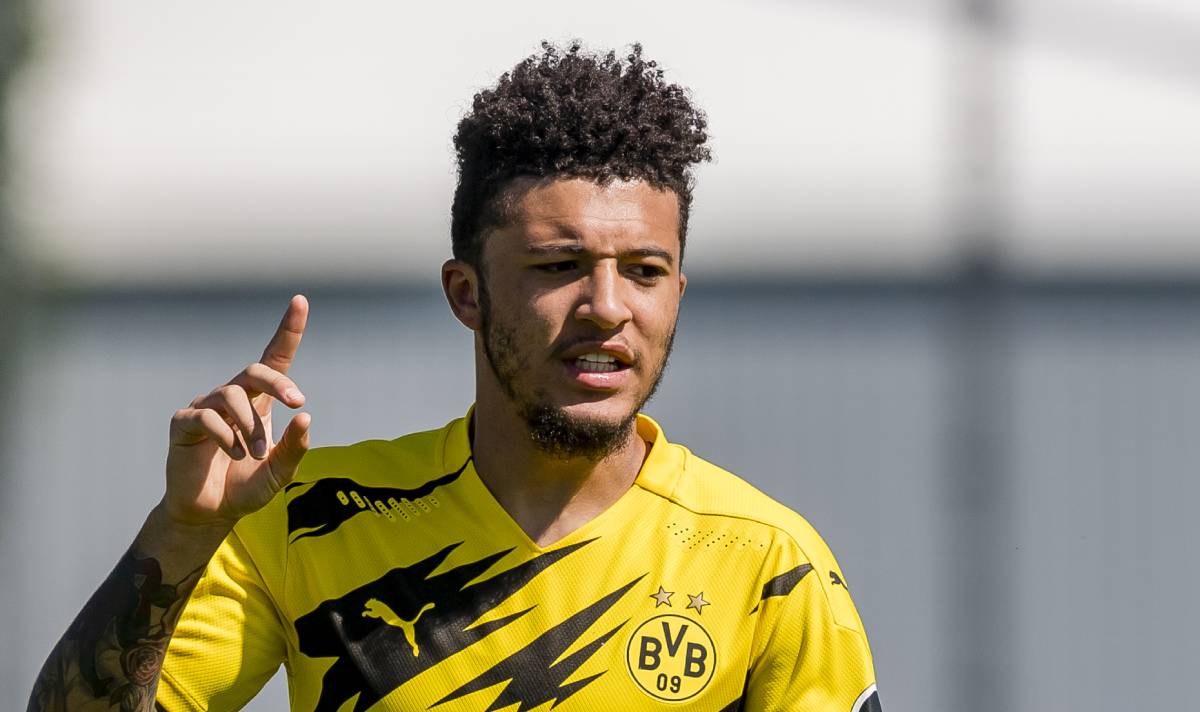 The report adds that United are “close” to an agreement with Dortmund to sign the £100m-rated attacker, who has contributed 20 goals and 18 assists in 44 games in all competitions this season.

United boss Ole Gunnar Solskjaer is keen to revamp his squad ahead of his second full season in charge at Old Trafford, and Sancho fits the bill he is seeking.

The 20-year-old is the perfect player for a “young vibrant team” at Old Trafford moving into the future.