While the Reds have eased to the Premier League title, Jurgen Klopp is said to be in the market for new additions over the coming months. 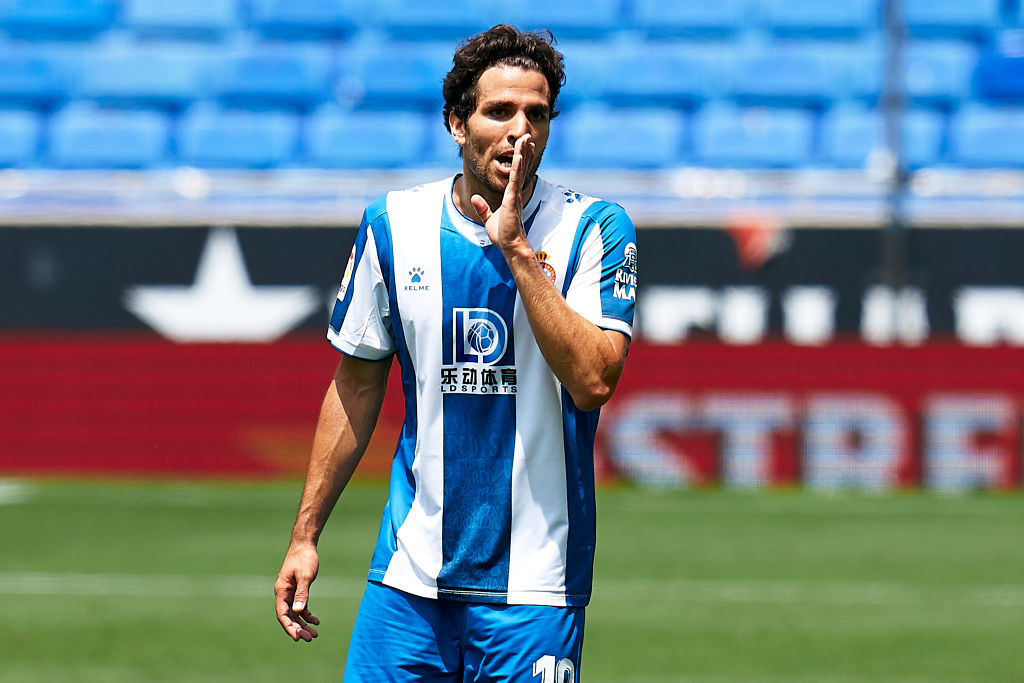 According to reports in Spain, the Merseyside giants may look to take advantage of Cabrera being allowed to join the foreign club on a season-long loan.

The Premier League champions have previously been credited with an interest in the Uruguayan, who chalked up 34 appearances in La Liga this term.

Although the 29-year-old defender may be regarded as a shock target, his versatility in defence arguably makes him an ideal addition.