Henderson has enjoyed an impressive season on loan at Sheffield United, recording his 13th clean sheet of the Championship League season in the process. 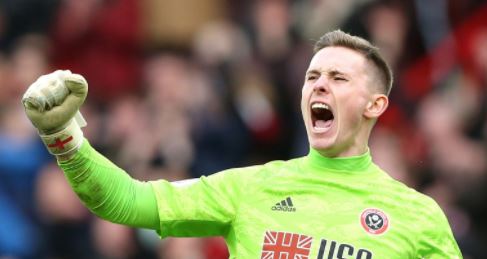 The England international is primed to battle David de Gea for the No.1 spot at Old Trafford ahead of his return to the Red Devils this summer.

According to The Express, Chelsea boss Frank Lampard is hoping to bring the 23-year-old stopper to Stamford Bridge either on loan or on a permanent basis.

Henderson still has two years remaining to run on his contract at Manchester United.