Arsenal have reportedly accelerated their pursuit of Swedish forward Emil Roback as they attempt to secure his signature in the summer transfer window. 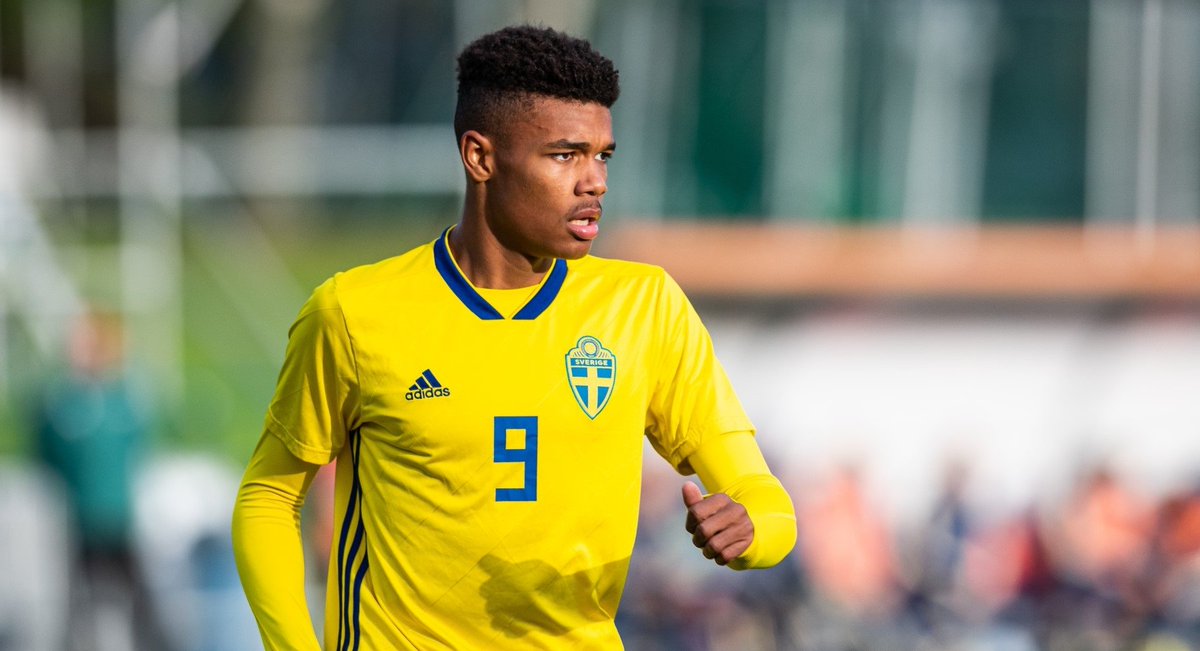 Roback, 17, has supposedly attracted the interest of Arsenal and Bayern Munich following his impressive performances at youth level for Hammarby, and the teenager made his debut for the senior squad in their Svenska Cupen quarter-final defeat to IFK Goteborg.

“There is a strong interest …he has also been to Arsenal,” Hammarby’s sporting director Jesper Jansson told Swedish outlet Fotboll Direkt.

“I understand the interest. He is a forward with a great physique and speed and already a skilled scorer.”

With the Gunners boss Mikel Arteta is set to be working with the limited budget during the summer amid the coronavirus pandemic, Roback would be an ideal signing for the Spaniard tactician during this difficult time.

Meanwhile, the north Londoners are supposedly open to parting ways with Matteo Guendouzi as they look to strengthen their squad ahead of next season.