Inter Milan are reportedly remain undeterred in their efforts to sign Arsenal forward Alexandre Lacazette as a potential replacement for Lautaro Martinez.

Despite increased speculation about a move away from the Emirates, it was claimed last month that Lacazette has no interest in a move to Italy during the summer transfer window. 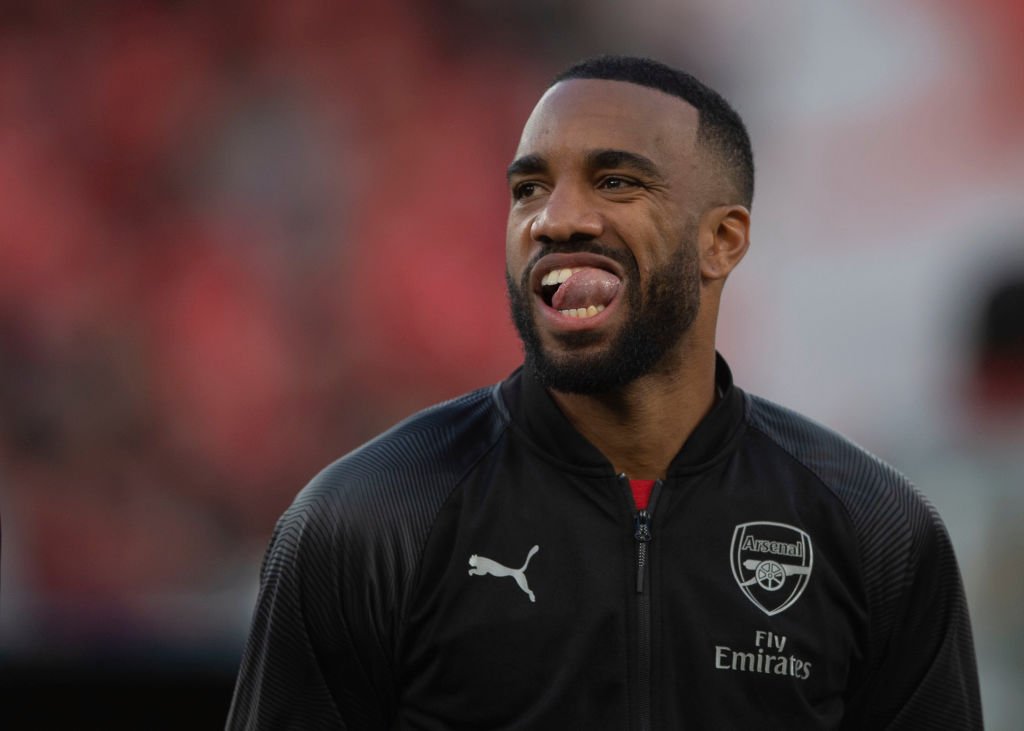 However, as per the reports in Spain, Nerazzurri are prepared to play a waiting game with the Frenchman, aware that they could lose Martinez to the Spanish champions Barcelona.

The Argentine has been heavily linked with a move to Camp Nou this summer, with the Serie A outfit said to be demanding his full €111million release clause be paid.

With that said, that deal appears unlikely unless the Catalan giants are able to put together a proposal which matches the player’s release clause.

Lacazette will see his contract at the Emirates Stadium expire at the end of 2021-22 season.

The 29-year-old striker has scored none goals and made three assists for the Gunners this season.