Chelsea are reportedly keen to edge out Paris Saint-Germain in the race to sign Porto defender Alex Telles.

Chelsea boss Frank Lampard is said to be in the market for a new left-back this summer due to the struggles of both Marcos Alonso and Emerson Palmieri. 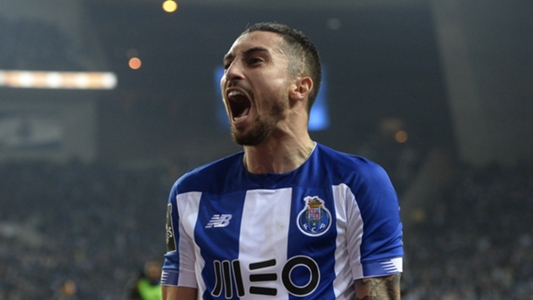 Leicester City defender Ben Chilwell has been strongly linked with a move to west London outfit, but the speculation surrounding a potential swoop for Telles has also picked up the pace in recent weeks.

PSG were said to be the front-runners for the Brazilian, who has contributed 10 goals and nine assists in 40 appearances for FC Porto this season.

However, according to Tuttosport via Express, Chelsea are in pole position to sign the left-back when the summer window eventually opens.