Arsenal have reportedly joined the clutch of clubs ready to offer Tyrone Mings a Premier League lifeline should Aston Villa be relegated. 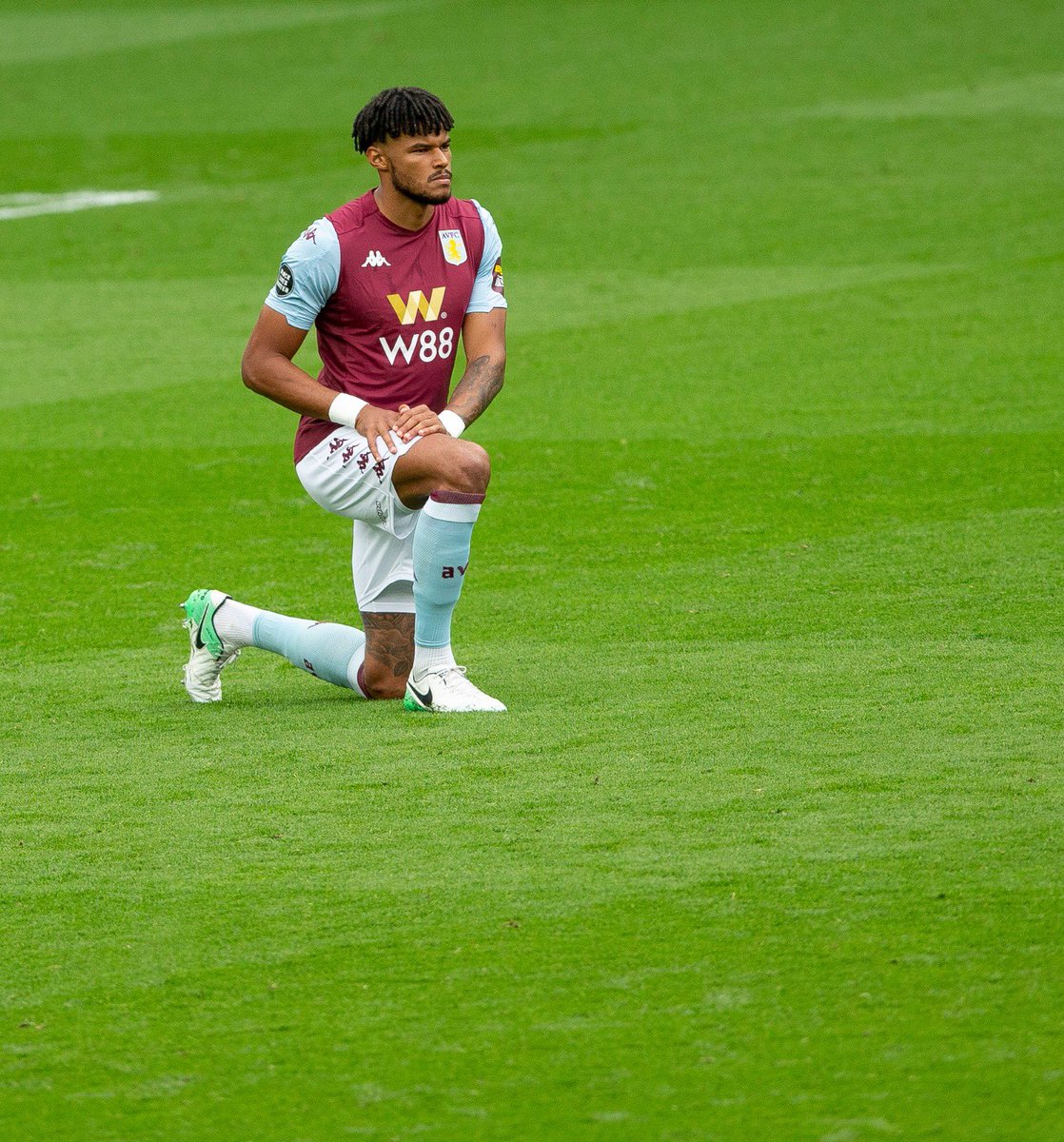 The 27-year-old defender only joined the Midlands outfit last summer following a successful loan spell and has made 28 appearances in all competitions this term.

With Dean Smith’s side facing an immediate return to the second tier, The Athletic’s David Ornstein has claimed that a number of Premier League clubs are poised to pounce.

The Gunners are said to be one of those ready to move for the centre-back, who made his England debut against Bulgaria last October.

The Villans paid £20million to sign Mings on a permanent deal from Bournemouth last summer.