Tottenham Hotspur are reportedly keen to edge out Manchester United in the race to sign Paris Saint-Germain right-back Thomas Meunier this summer, according to French newspaper Le Parisien.

Spurs have reportedly entered pole position in the race to complete a deal for the 28-year-old defender on a free transfer when his contract at Parc des Princes expires. 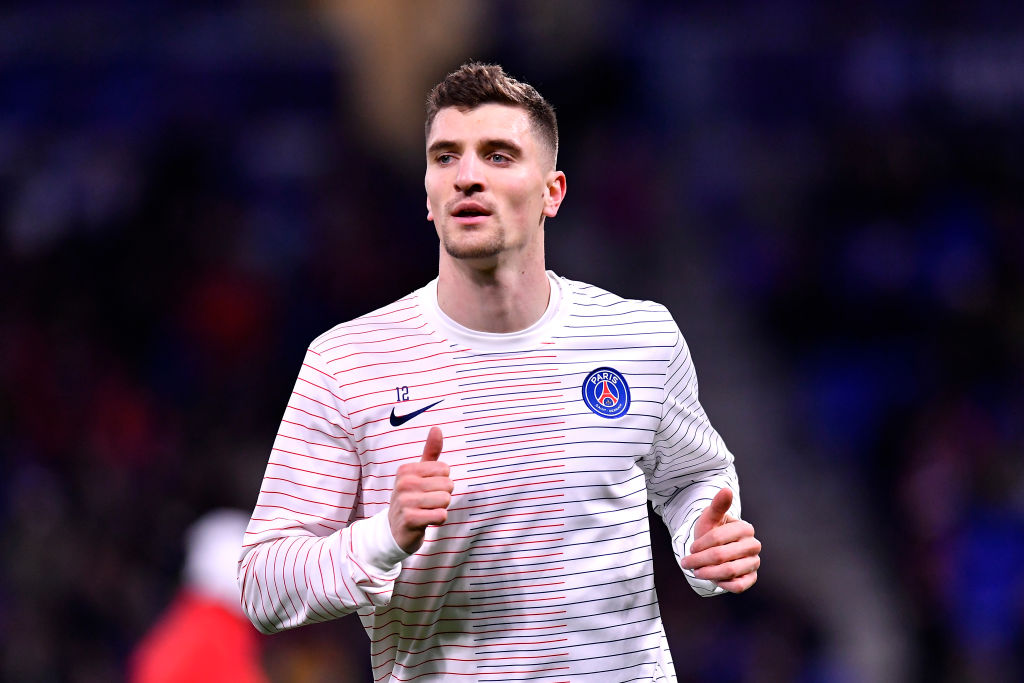 The Parisians have had a new contract offer for the Belgium international since the autumn and despite saying he wants to remain at the French capital, he is yet to put pen to paper on a new contract.

The Lilywhites are thought to be the frontrunners to sign Meunier if he does indeed leave the club this summer.

Meunier racked up 16 appearances in the French top-flight this season.