Paris Saint-Germain have reportedly accelerated their pursuit of Pierre-Emerick Aubameyang as they attempt to secure his signature in the summer transfer window.

While the Gunners would prefer to keep the striker at the Emirates Stadium, they are expected to part ways with the Gabon international if they failed to extend his contract past 2021. 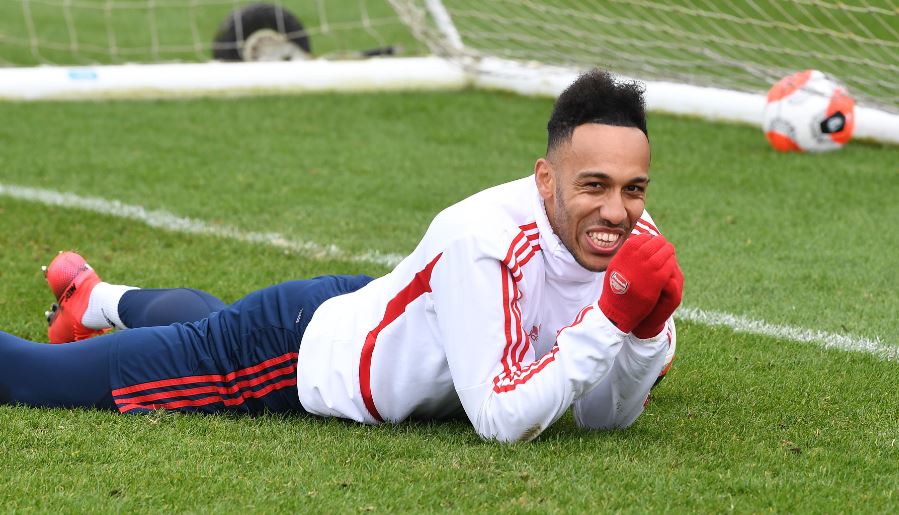 The La Liga duo Barcelona and Real Madrid are among a number of clubs who have been credited with an interest in the 30-year-old frontman in the past, aware that the attacker could be available for a cut-price fee.

According to Todofichajes, the Ligue 1 champions PSG have made contact with Arsenal in a bid to agree a deal for the forward.

The Parisians are prepared to pay €38m, a fee which is likely to tempt the North Londoners into a sale.

Aubameyang has scored 17 times in 26 Premier League appearances during the 2019-20 campaign.