The 19-year-old winger, who dubbed ‘the new Lionel Messi’ has garnered attention over the months from some of Europe’s elite clubs. 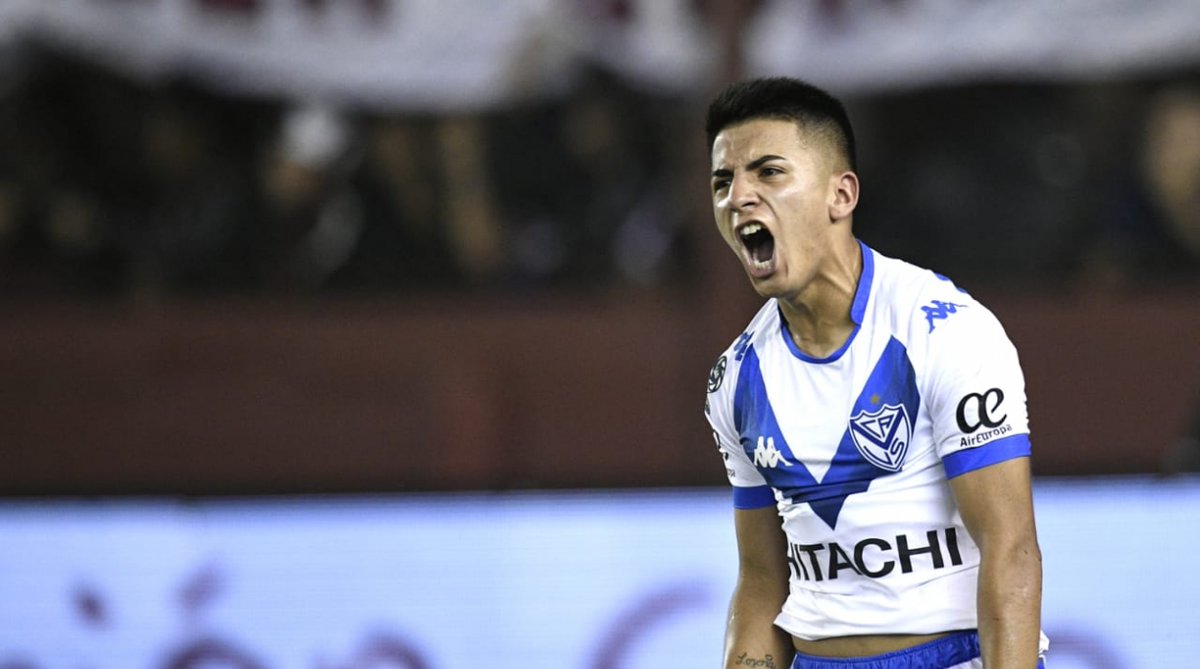 The teenager has contributed nine goals and four assists in 46 outings across all competitions, including five goals in 25 appearances this term.

Manchester City and Manchester United have been tipped to go head to head for the Argentine’s signature, and Mundo Deportivo reports that Arsenal have now joined the list of clubs wanting to sign the South American.

Atletico Madrid and Inter Milan have also expressed an interest in the youngster, who could be available for somewhere around £15million.

Almada has a contract at Velez until the summer of 2023.